It’s the debate I hear every year. It has become so big that Spike, the CNN of game journalism, opened up their E3 coverage depicting the keynotes between the top video game companies as a war that has yet to be finished. The question: who “won” E3 2014? 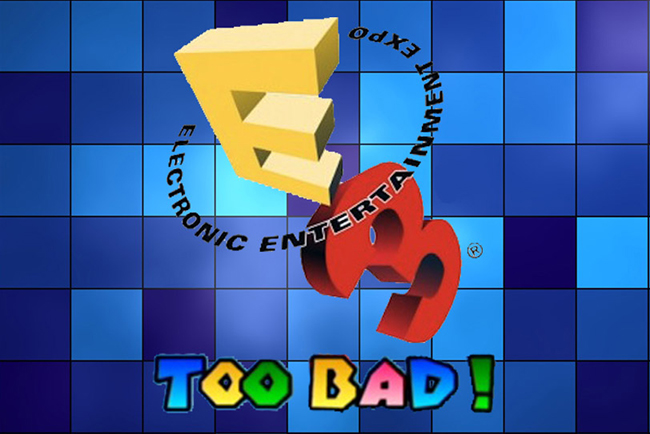 I first realized this watching the very beginning of Microsoft’s press conference. There was Phil Spencer, wearing a t-shirt under his blazer to look “casual,” telling us about how we, the gamers, shaped the future of the Xbox One.

No, Phil. No, we didn’t. Rather, the lackluster sales numbers shaped how you market the Xbox One. This can be proved further by your press conference yesterday. The focus for 90 minutes of my Monday afternoon was on games and nothing but, where before the Xbox One was labeled as an all-in-one media hub for your living room. You listened to our complaints, sure, but only after you were unsatisfied with the sales. Why else would a new Xbox One sans-Kinect come out now and not sooner? 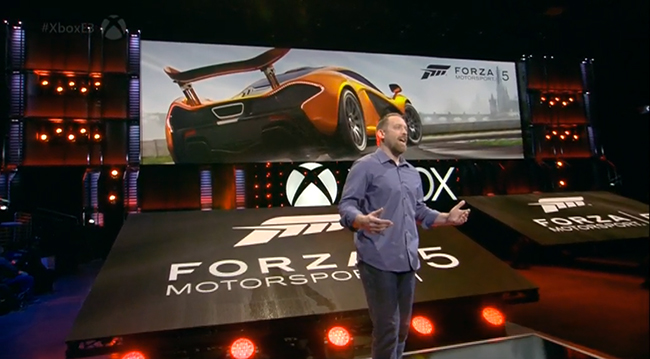 Sony behaved very similarly at their keynote, particularly by riding off of last year’s E3 conference by shoving your mouth full of PlayStation 4-exclusive titles and features. Believe me, after watching that two-hour keynote that word, “exclusive,” sure sticks with you, because they never stop using it. And they presented much of their new (EXCLUSIVE!) games with a message: you wanted this. There was quite an interesting segment when Sony presented “letters from fans” stating the kinds of games they wanted before revealing them in trailers. I will forever maintain my belief that those letters were from the “fans” in Sony’s PR department. 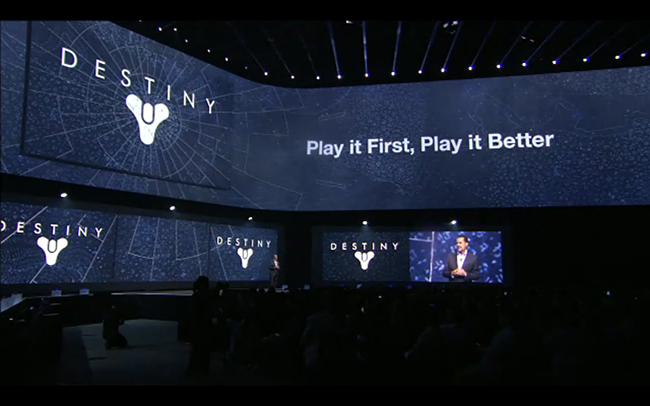 Let’s move on to EA’s lovely panel. New Sims game. New installments in every EA Sports game ever. More teases for Star Wars Battlefront and Mirror’s Edge 2. New Battlefield… Sound familiar? It was pretty much the same keynote they gave last year, pitching the same games with a bit more spit and polish. But why did they market new iterations of the same game again? They sell, a lot. Both Madden and Battlefield have consistently been EA’s top moneymakers in the United States. Overseas, FIFA is a huge hit year after year. Just throw in some flashing lights, a dramatic reveal of some PlayStations behind a curtain, Oz-style, and a few dance moves on Bruce Lee’s grave and you’ve got another winning marketing strategy. Ubisoft did not fare much better; their keynote was yet another flashy presentation shoving you games you’ve already seen at the Microsoft keynote (Don’t forget about Tom Clancy’s The Division! Oh, and did you see Assassin’s Creed Unity yet??).

I want you to look at this. This is Microsoft’s E3 keynote from ten years ago, at E3 2004. Sure it can be a little corny at times, but it amazes me how different things were at E3 one decade ago. This conference put innovation at the forefront, not new installments in game franchises getting shoved in your face. They announced the original version of Xbox Live, and features like video chatting that were amazing at the time. They even took pride in making classic games available for installation. It was still a sales pitch, sure, but it was a sales pitch that felt more genuine, a sales pitch that made the simplest of innovations into technological marvels. It didn’t need an elaborate stage or CNN-like coverage from Spike to get you excited for the next year in gaming technology. Back then, executives put passion into gaming, and shared that passion with the industry’s most dedicated fans.

There is little to no passion in E3 presentations anymore, and little to no innovation. There is only flash and show, and lots of corporate executives hocking this year’s installment of a generic franchise at you. All while showing footage of overworked video game developers at their desks toiling over code all to say “Us guys at the top… Yeah, us… We’re gamers, JUST LIKE YOU!”

We all lose E3. Game companies lose for turning a once-great celebration of innovation in the gaming industry into a media and marketing frenzy.

And we lose for accepting it, year after year.