Welcome back to Channel Chaser! I’m sure everyone has heard the news by now and it’s a bit old at this point, but sadly comedian and political activist Jon Stewart will be leaving his post as host of Comedy Central’s The Daily Show later this year.

I guess it’s not really a surprise: we all knew this day would eventually come, and Stewart isn’t getting any younger. Like most people, he has other things he wants to pursue in his life, like possibly directing more films and whatnot. Personally, I’ll be sorry to see Stewart go, but not angry or upset. I think he’s done his bit for the country and shared a lot of very valid points and–dare I say it–wisdom over the course of his long tenure on The Daily Show.

The thing I’m much more concerned about is the bigger question, and the elephant in the room: who will step up to replace Stewart once he leaves the show? The answer is actually quite a bit more complicated than you think, and more than comfortably in flux as of now. 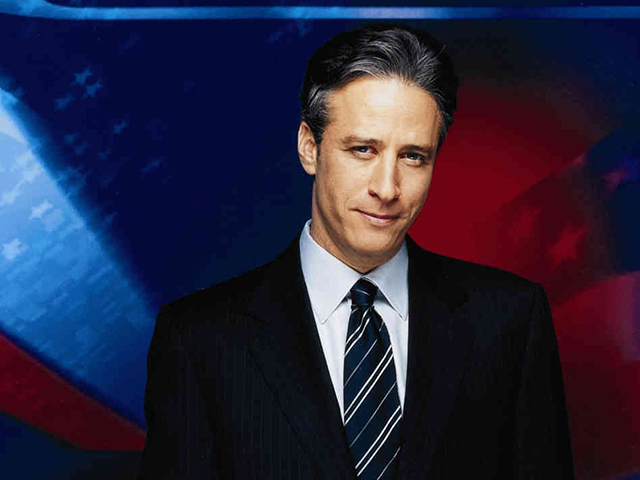 Once upon a time, The Daily Show’s ranks were filled with correspondents and personalities too numerous to even name. One of the show’s recurring themes is guest reporters–well, fake reporters–who usually put a bizarre spin on a given story and play humorously off of Stewart’s straight-man persona. But in recent years, the number of the more promising stars among them has been dwindling as correspondents quit the show to pursue other careers in comedy. It’s understandable of course, and actually shocking to think how many people that we take for granted now got their start on The Daily Show: Steve Carell, Ed Helms, Stephen Colbert, Rob Riggle…the list goes on.

So where are these people now? Out doing great things with their careers, of course. And good for them. But that makes it much less likely that any of them would return to try and fill Stewart’s admittedly sizable shoes.

So what veterans are left at The Daily Show who could take over for Stewart? For me, the first person that came to mind was now-senior correspondent Jason Jones. Jones and Stewart have similar New Jersey backgrounds and a kindred sense of humor and comedic timing; that and his senior status make Jones the natural choice for the hot seat. This position could even include his wife, fellow Daily Show correspondent Samantha Bee. While I’m not as big a fan of Bee as I am of Jones, I could definitely see a redesigned Daily Show with a dual husband-wife hosting dynamic as potentially a hit in the making. But bad news, everyone: turns out that Jones and Bee are following in the footsteps of their forebears and moving on to greener pastures soon. They announced not long ago that they’d be leaving The Daily Show to pursue their own sitcom together, and while I’m sure that will be a funny show if it happens, it definitely takes them out of the running for the hosting job.

Who could possibly fill Jon Stewart’s shoes, I ask you? Well, perhaps someone who shares the same name. Since his introduction as a correspondent on the show, British comedian John Oliver has been a hit with audiences due to his different perspective and mastery of irony. Stewart even jokingly hinted at succession plans in a skit involving his stepping down due to scandal (this was a jab at then-Congressman Anthony Weiner’s resignation over a sexting incident). Unfortunately for us, Oliver’s skills didn’t go unnoticed by the rest of the world, and HBO snatched him up with the chance to do his own Daily Show-style program, Last Week Tonight. The show’s contract was just renewed as well; making it a safe bet that Oliver wouldn’t leave just to take back his old stomping grounds.

So whom does that leave us with? Stephen Colbert? Nope, he’s on to bigger and better things as the new host of The Late Show, until recently held by TV vet David Letterman. Well-known black correspondent Larry Wilmore? Not a chance–he’s currently hosting The Nightly Show, the replacement for The Colbert Report on Comedy Central’s weekly lineup. The remaining correspondents on The Daily Show right now are mostly new and much younger than Stewart, making a replacement from among their ranks pretty unlikely. Many people wondered if jokingly hip correspondent Jessica Williams would be interested in the job–until she said she wasn’t. I mean, I wouldn’t be against it, but I’m just not sold on her comedic ability just yet. Same goes for Jordan Klepper, who funny enough does remind me of a younger version of Jon Stewart. Maybe if he had a few more seasons under his belt, then I’d consider it.

Then we have the recurring characters, Aasif Mandvi and John Hodgman–both of who are funny, but neither of whom I could see abandoning their well-established character roles to adopt the needed semi-straight-man persona for the hosting position. However, Lewis Black–the star of the segment “Back in Black”–is a different story. I think he has the requisite experience, as well as the comedic chops, to replace Stewart in the lead chair. I’m not sure how likely this is to happen, though, and I could see how his old man ranting shtick could get tiresome after a while. But right now, I think Black would be the best choice from among the Daily Show staff to succeed Stewart. Perhaps not ideal, but the best they’ve got. 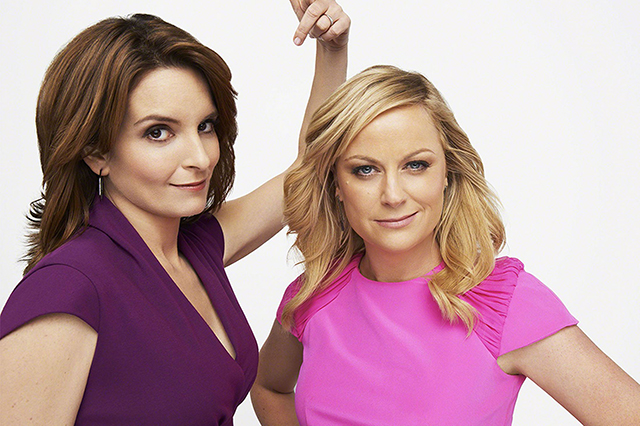 But maybe a change from within isn’t the only solution. In the wake of the apparent power vacuum soon to be left by Stewart, many in the public have suggested that a new star from outside the show’s ranks might be an even better move: perhaps a known factor and seasoned comedian like Amy Poehler or Tina Fey. Either one of these ladies, and I’m sure any number of other possible candidates out there, would probably make a great host for the show and breathe some fresh air into it while they’re at it. Just as Jon Stewart reinvented The Daily Show from what Craig Kilborn had made it in the 90s, perhaps a new face could help the show evolve even further into a potent force for political and social change–a role it already seems poised to fill.