As I write this week’s article, I find myself drinking my own beer. Yes, you heard me, my own homebrewed beer. I’d imagine a few decades ago this would have been a pretty rare thing to come by. Most craft breweries were just getting their start in this country around that time and these beers were hard to come by, let alone finding someone that made their own. Today, it seems like everyone at least knows somebody that crafts their own version of suds. There is no doubt that the industry is booming, both in the professional and amateur markets. In the manifesto, we talked about some of the many choices we were faced with. Us beer drinkers find ourselves overwhelmed with choices. The shelves upon shelves of colorful glass, artsy labels, dark and light, full body or clear and crisp, flashing signs, catchy phrases – it’s enough to make a man go crazy! But don’t get discouraged, there is hope. You, yes you, can make your own beer and it’s actually a quite simple process when broken down into its basic elements. So let’s dive in:

Beer is composed of 4 basic ingredients: Water, Hops, Barley and Yeast. Now you might be saying “Now hold on a sec, my super pumpkin vanilla spice oak barrel aged stout definitely has some more ingredients in it than that”, and you would be correct my friend. But in its very basic form, you only need those 4 elements. (See? I told you it’s a lot simpler than you thought.)

Water: The sustenance that everything in this world needs. And it is the building block of beer. The pirates drank beer because water was dangerous. Without a way to sanitize it, beer was the next best thing. Although there wasn’t much concept of cleanliness and microbiology, the pirates were still badass. So if they said that beer is better than water, then I say beer is better than water!

Hops: Ok, before you say “Oh, I’ve got this”, hear me out. I know the recent boom of I.P.A’s has created a hop-fanatic in all of us, but believe it or not, hops provide some other added benefits. (For those of you that don’t know, IPA is short for India Pale Ale, and it is known for its hoppy, bitter character). Hops not only add that distinctive floral sent, but they also act as a mild preservative and aid in head retention. This means that your picturesque white frothy head won’t fizzle out the second that the barkeep pours you a tall one. Of course, the glass has to be properly washed too, but I’ll leave that one to your local watering hole. 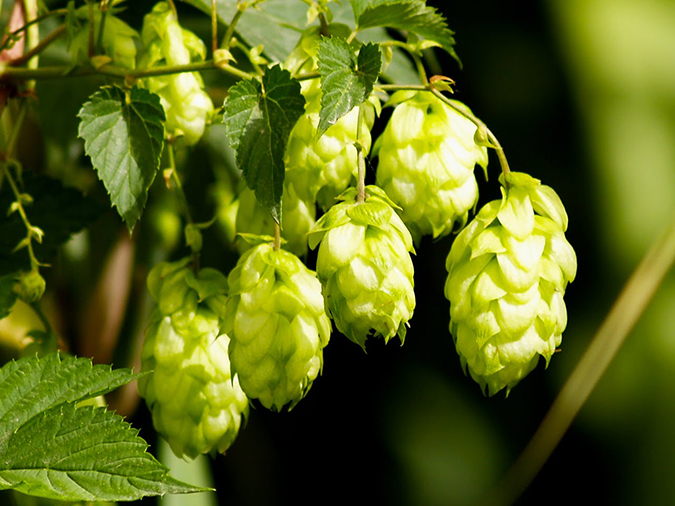 Barley: Barley is extremely important. This is what gives beer its body, flavor profiles, texture, sweetness, and it provides the vital food for the yeast. Barley is grown and harvested, and then requires kilning. This is a process that requires an expert. The barley must be allowed to germinate, but only to a certain point. It is then roasted at precise temperatures to stop the growth process. When this is soaked in hot water, the barley releases sugars, which can then be used to feed the yeast. 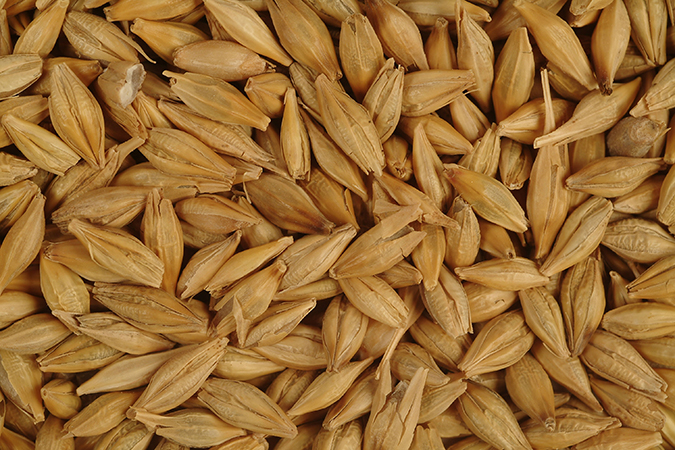 Yeast: The final ingredient. When all is mashed and mixed and boiled and cooled, the yeast is added (or pitched). Brewer’s yeast is a single-cell microorganism that feasts on sugar, pees alcohol, farts CO2, replicates millions of times and repeats. It adds some flavor profiles to the beer, and you drink it every time you crack open a cold one. Needless to say it is a fantastic little beast.

And that’s all, folks. Those are all the ingredients that go into beer. We have plenty of time to discuss some of those interesting additive and adjunct ingredients that get thrown in, but it in its most basic state, beer is quite simple. Next time, we’ll talk about the home-brewing process. But for now, crack open a cold one, and take a second to think about the awesome science project that is going on in your glass.

Shark Puppet Pub is written by Chris Zaccaria.  You can start a drunken argument over his taste in beer on Twitter.