Forza Motorsport 5 has been out for a while now, and chances are you’ve started to accumulate a decent stable of cars.  So, what does your virtual garage say about your personality?  Well, that depends a awful lot on what’s in it.  Are you a brand loyalist?  A vintage collector?  Maybe a stingy credit miser?  This list will hopefully shed some light.

Nothing but all-wheel drive cars: The Off-Roader 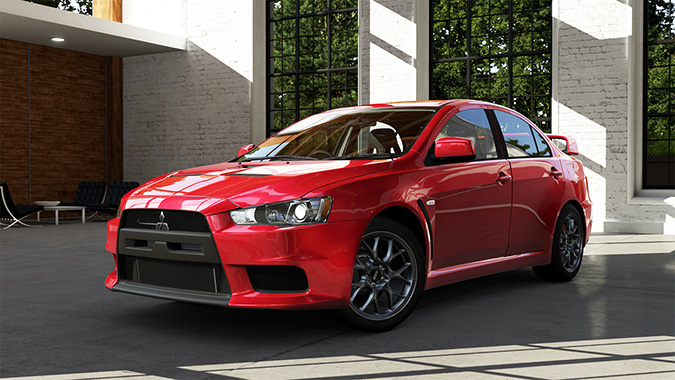 Let’s be honest: you may have bought Forza, but you’re really just biding your time until a next-gen rally game comes out.  Look at that army of Subarus and Mitsubishis you’ve amassed.  Sure, you can talk all you like about how AWD makes for fast standing starts, but we know the truth: every time you see dirt on the other side of the rumble strips, some part of you wants to dive right into it and slide from corner to corner.  You long to have an AI navigator calling out directions in rally shorthand as you ramp off dirt mounds and drift through puddles.  Deep down, you really just want to get these high-resolution car models covered in mud, and that’s OK.  Just stop cutting every corner in sight, all right?

Multiple cars from a single brand: The Loyalist 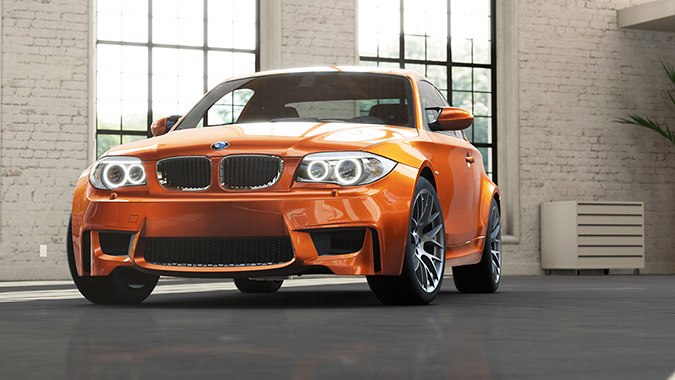 Yo momma’s so dumb she bought a C63 AMG instead of an M3 sedan.

Your garage is filled with Ferraris, or maybe a bevy of BMWs.  Perhaps you’ve bought every version of the Nissan GT-R in existence.  You’re bringing in extra cash from affinity bonuses, but that’s just icing on the cake as far as you’re concerned.  At the end of the day, you’re in love with a particular manufacturer.  Seeing that prancing horse, raging bull, or blue-and-white checkerboard circle thingy in the center of your steering wheel makes you all giddy inside.  You get into heated forum debates about what company makes the best sport sedans or supercars, and you never back down from an argument.  It doesn’t matter that your favorite cars are stupidly expensive or not suited to the track you’re driving on, because that’s not why you’re here.  To be fair, it makes sense.  It’s easier to buy a dozen Ferraris in Forza than in real life. 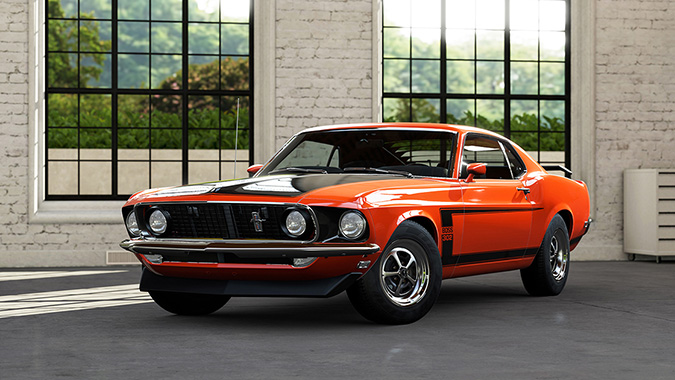 Meet the old Boss, same as the… uh… old Boss.

This isn’t a game to you: it’s a virtual museum of automotive history, and you’re in charge of selecting the best exhibits.  Racing with you is like watching Antiques Roadshow, but with a much better soundtrack.  Your cars may have skinny tires, useless brakes, and terminal oversteer, but damn do they sound good.  Or at least they would, if their engine notes weren’t drowned out by your rants about the good old days of motoring and how modern cars have no soul.  Your refusal to upgrade your cars (why mess with perfection?) won’t win you many races, but as far as you’re concerned, the moral victory is all yours.

The cheapest car from every class: The Accountant 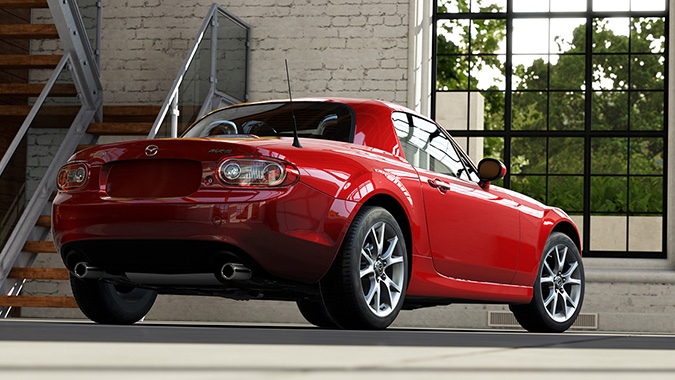 Not sure if the Miata’s actually the best value in its class, but it’s pretty and I’m lazy.

At first glance, your virtual garage doesn’t seem to hold any special patterns.  Different brands, different vintages, different drivetrains, nothing seems the same.  But a quick glance at your massive stockpile of credits reveals the truth: you’re a bargain-hunter.  You’re not in this for style or history; all you care about is getting the highest allowable Performance Index for the least amount of credits.  The other racers may call you a soulless bean counter, but as they struggle to scrape together the cash for that six-figure supercar, you’re out setting fast lap times.  After all, the leaderboards don’t lie.

Nothing at all: The Xbox 360 Owner

What a bunch of suckers the other guys are.  They shelled out hundreds of dollars for a new console just to argue about Drivatars (whatever those are!).  Who cares if all your Forza 4 friends are slowly disappearing into the mysterious world of Xbox One?  You saved a bunch of money, which means you can finally justify buying all those overpriced add-ons.  They may have better graphics, better physics, and force feedback in their triggers, but you have eleventy billion cars.  Eleventy billion low-res, last-gen cars.  You’re the smart one… right?