Hello everyone, and welcome back to another edition of Channel Chaser! For today’s topic, I’m going to take you through a very short list of what I believe to be the most important shows in the history of television.

I should preface this by saying that when I define a show as “important,” I don’t necessarily mean that I like it or that it was a fantastic series on its own–although some definitely are. These are the shows that I honestly believe had a hand in creating the vast and varied TV landscape that we enjoy today.

Each one of these shows has become a cultural icon in its own right, regardless of whether or not you like it, and has shaped both the shows that came after it and the perception of the American public towards the television medium. I know there could be a lot of arguments made for other shows and against the ones that I’ve picked here, but I’ll do my best to defend my choices. So without further ado, here’s my list in roughly chronological order. 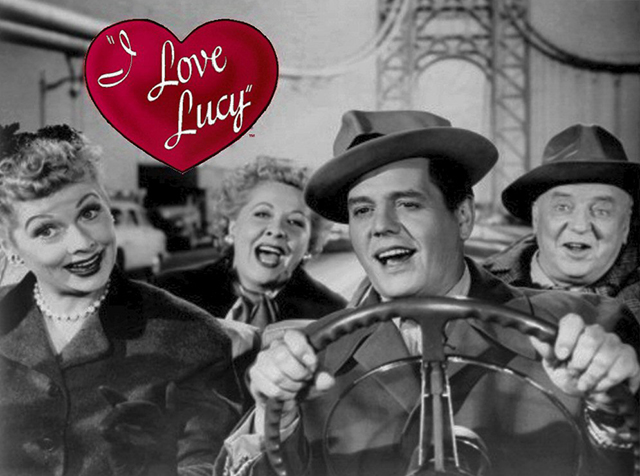 I realize that a lot of people from my generation probably won’t recognize the names Lucille Ball or Desi Arnaz. In fact, you’re very likely out there right now rolling your eyes at me and wondering how a show so dated could ever be relevant in today’s world. But let me tell you something. If it weren’t for the zany, endearing antics of the fictional Ricardo family, the genre of sitcoms, and possibly all of serialized TV in general, wouldn’t exist at all.

I Love Lucy was the show that made American families all across the country sit down and turn on their TVs together every night, beginning an entertainment tradition that still persists in some form or other. It introduced the idea to the public that fictional characters and their lives could be just as interesting, and perhaps even more so, than real experiences. It was escapism, pure and simple; something that remains a driving force behind modern TV. And, perhaps most importantly, it made people of all ages laugh together as the original family-friendly show. All things considered, I’d say that makes it pretty relevant. 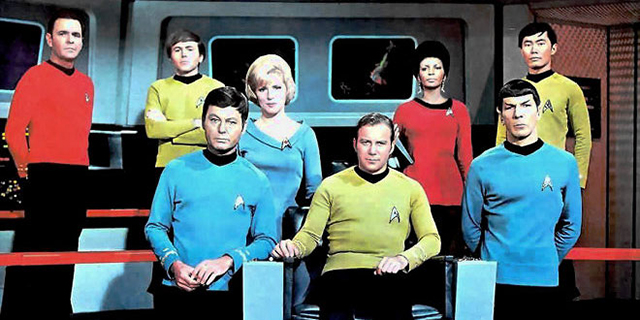 Now it’s no secret that I’m a big fan of sci-fi, but before you all start calling me biased for picking the genesis of my favorite genre as one of my most influential shows of all time, I’d like to take a look at the bigger picture. Sure, Star Trek launched–no pun intended–an archetype that pretty much every single space-oriented show that came after it followed and built upon. That’s not up for debate. What I’m more interested in is Star Trek’s other, often-overlooked legacy: multiculturalism.

Before Star Trek, most TV shows were pretty whitewashed. But then along came Gene Roddenberry, with an idealistic and grandiose view of the future: a world where the peoples of Earth, be they black or white, Asian or European, came together with beings not even of this planet to form a peaceful coalition. Before Star Trek came along, no other TV show had put such diversity on the same screen together. The show had everyone represented–heck, they even had a Russian, and that was when we were at Cold War with them! Not to mention the first interracial love scene in television history. Star Trek laid the groundwork of cultural inclusivity, tolerance and respect that let every show that came after it continue to “boldly go where no one has gone before.” 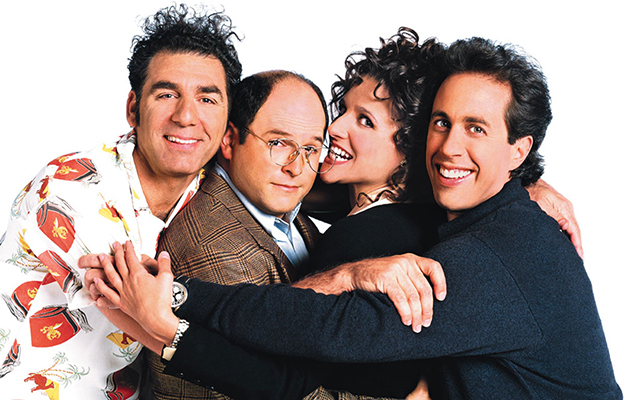 For a show that claimed to be essentially about “nothing,” Seinfeld is still regarded as a pretty big deal. It’s constantly rated as one of the best TV shows of all time, and one of the funniest as well. I know, I know; I already talked about the genesis of sitcoms with I Love Lucy. So what does this show bring to the table that Lucy didn’t?

While I Love Lucy may have introduced the idea of situation comedy, it didn’t pretend to be real. It was entertaining, but this was because it was a parody of life–an exaggeration–rather than a hard look at what makes life funny. This is what Seinfeld hit upon: those awkward moments in inane everyday conversation, the stupid decisions that people make all the time without thinking about them and that they never learn from, and friendships that are formed without any common ground whatsoever.

The “nothing,” in this case, is rather the “everything”–every facet of daily life that we usually take for granted and the incidents that we think no one else could ever understand. Seinfeld brought them all to the floor, sometimes with a lot more detail than necessary, and gave us something to really laugh at: ourselves. 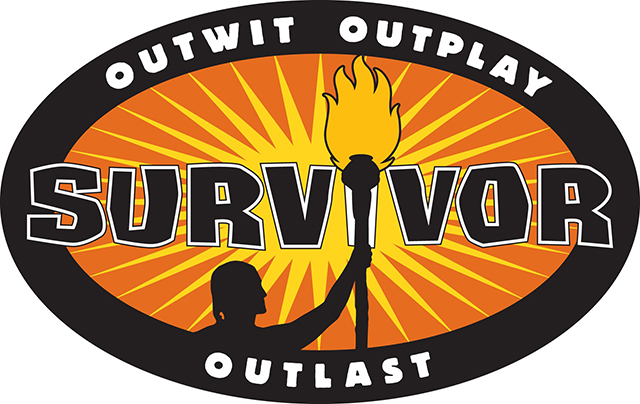 I’ll be the first to jump up and say that I hate reality TV, but it’s undeniably one of the most popular forms of entertainment right now. And that being said, even I find myself from time to time feeling extremely guilty for enjoying a little bit of paradise drama. Hosted by the magnanimous Jeff Probst, Survivor took the post-millennium television world by storm with its mix of real-life interpersonal drama, exploratory adventure, and explosive sporting action. It’s almost impossible not to get caught up in what is going on if you happen to turn on the show, which is now approaching its 29th season.

Survivor fascinates us because it shows human beings pushed to their limits, both physically and mentally, as well as demonstrating through real, relatable people the classic moral quandary of being liked versus being ruthless. We can’t help but put ourselves in the contestants’ position and wonder what we would have done in their place. It also intrigues us by taking audiences places in the world they never thought they would get to see. It also doesn’t hurt that Survivor pretty much single-handedly made reality TV a profitable genre in the industry and continues to be a smash-hit to this day. I think the tribe has definitely spoken on this one. 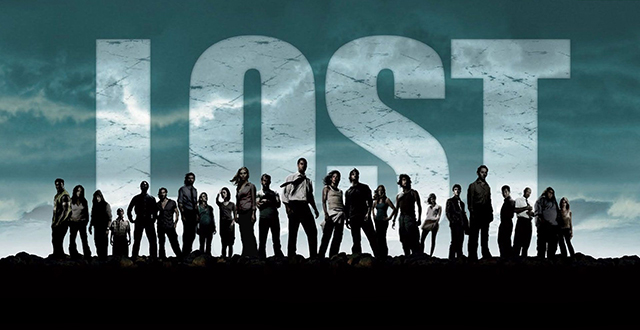 Anyone who knows me knows that I have a love/hate relationship with Lost. I absolutely despise the ridiculous plot, which after a relatively interesting development arc in the first few seasons goes completely off the rails in the latter half of the show and confuses the heck out of me. I honestly believe that the writers were just making stuff up every week because they had no idea where they were supposed to go.

Personal grief aside, I still must admit that Lost has been a very influential show due to a different element: its characters. No show before it went so deep into exploring the stories, feelings, and motivations of its fictional participants. Lost did the extraordinary in that it truly created three-dimensional people–and in an ensemble cast of several dozen no less–creating compelling characters with narratives that would make us laugh, cry, and possibly even want to punch things.

I believe that while Lost may not have created the character-driven drama, it was the best at doing it. This show demonstrated that not all TV shows have to be slave to a story; the much more interesting development here occurs in the relationships between people who are brought together by coincidence and fate. Certainly, the multitudes of other, less successful copy-cat shows that have come and gone in the years since Lost left the airwaves speak volumes about what an impact this show has had on the television landscape. In the end, Lost was not a story about a mysterious island, but a show about people at their best and at their worst. I think it would serve us all to talk a few lessons from it about our own humanity.