Welcome back to Channel Chaser, as well as part two of my look at ABC’s critically acclaimed drama series Lost! Since I could only give a very general overview of such a deep and complex show in my review last week, I figured I would go into more detail this week on exactly what some of my favorite (and least favorite) parts of the series really were.

In my opinion, Lost is a show of extremes. When it’s on its game, it really does seem like the best TV show of all time. But when it’s not…well, let’s just say that nonsensical mess is probably a very nice way of describing it. But enough generalities: let’s get down to some specifics. So, in no particular order, here are my picks for the best and worst of Lost.

The speech from Jack that lived on to become basically the battle cry of the show for another six years is of course up there with the most landmark moments of Lost. It hearkens back to one of my favorite sayings from Revolutionary War-era patriot Benjamin Franklin: “We must all hang together, or we will most assuredly all hang separately.” It was the early rallying moment that the show needed to survive with such a diverse cast of characters with all their separate conflicts of interest, and was what pretty much cemented Jack’s leadership role and main character status for the rest of the series. Not much more to say on this, other than it’s obviously a very powerful moment and a turning point in the first season, and for the show as a whole. Who knows where things could have ended up if this call hadn’t brought everyone together? 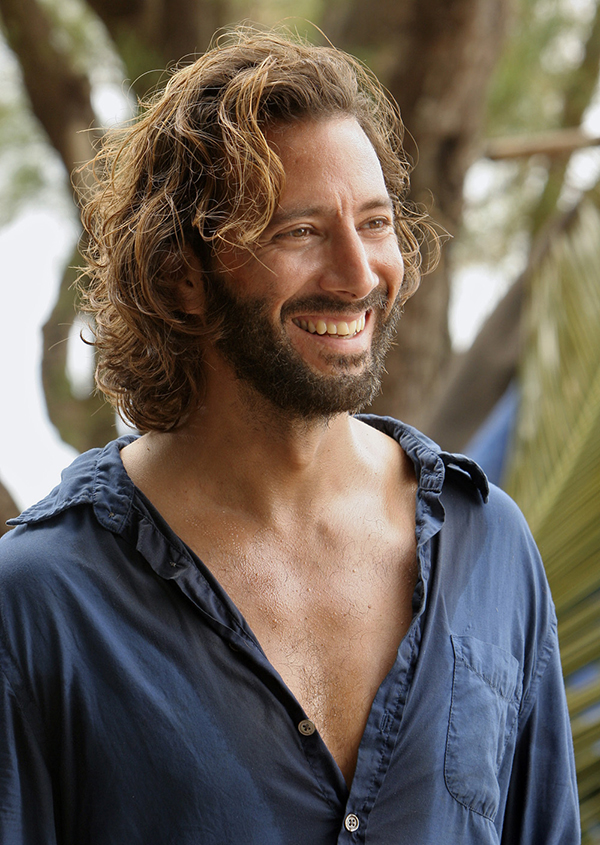 If it wasn’t already clear, I love Desmond. He’s the most emotionally invested character in the entire show, with what I believe to be the most interesting character arc. He’s also arguably the most important character on the show given his role in saving the Island, pressing the button, and reuniting everyone in that weird Purgatory place. Any episode that Desmond was in was that much better because of it, especially any one concerned with the Swan station and the debate over whether or not to push the button. He was the everyman of the show: not a doctor, not a musician, not a criminal, no one special. Just a regular guy trying to get by and find his place in the world, and doing his best to deal with being thrown into situations beyond his comprehension while holding onto the memory of the one person he cares most about: his love Penny. It was an incredible saga for an incredibly grounded and believable character. 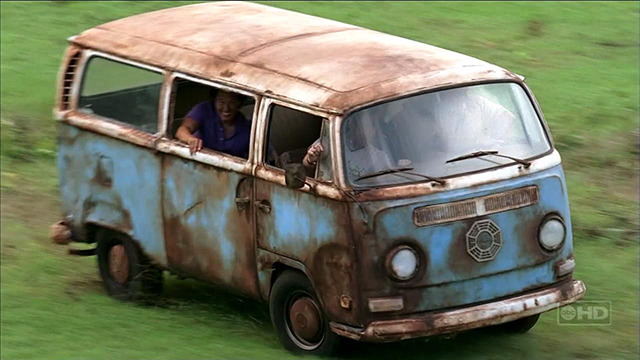 This little gem comes from “Tricia Tanaka is Dead,” probably the best episode of season three (maybe the only good one) and one of my favorites in the entire series. The pure non-sequitur genius of fun-time Hurley’s obsession with restoring an old car in the jungle (and a VW microbus, no less) and rolling it down a cliff to prove to himself that he’s not cursed leaves us with an episode whose writers should be commended. Seeing Hurley and the depressed Charlie triumph in their death-defying stunt, all while accompanied by the so-appropriate tunes of Three Dog Night, provides Lost with one of its rare moments of pure, upbeat joy and celebration of life. The fact that the whole event gives the normally sour pessimists Sawyer and Jin a chance to smile and go nuts along with them just puts icing on the cake. It should also be noted that Hurley uses the van to eventually save the lives of his fellow castaways from the Others’ attack at the end of the season, proving what a great idea this whole sidebar was in the first place. 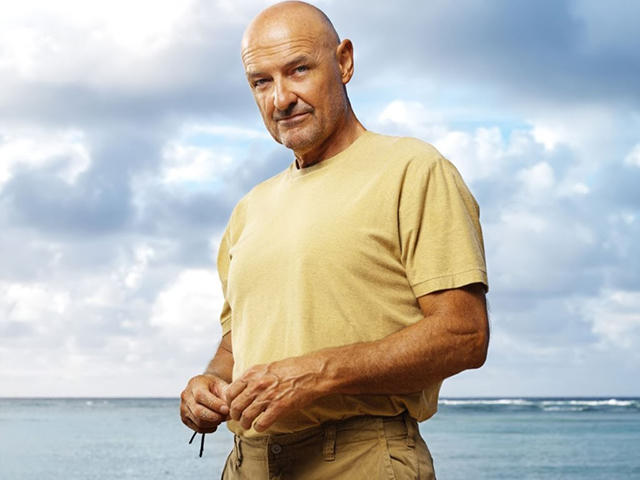 Don’t get me wrong: from the very beginning of the show, I was a huge John Locke fan, as I’m sure many other people were. He was the mysterious guy who seemed to have all the answers, and for whom everything seemed to finally be going right for. The fact that the Island made him walk again was pretty neat too, of course. So of course I was bound to be let down when successive seasons steadily tore apart Locke’s cool and calm persona and portrayed him as a pathetic figure who was wrong about most things and whose only real lasting contribution to the plot was having his body stolen by the black smoke. I was really disappointed with how such a potentially interesting character systematically destroyed, tossed aside, and then used as a puppet for evil incarnate. As Jack says at one point, “You’re not John Locke, and you dishonor his memory by wearing his face.” Amen, brother. Locke deserved a far better end than what he got. 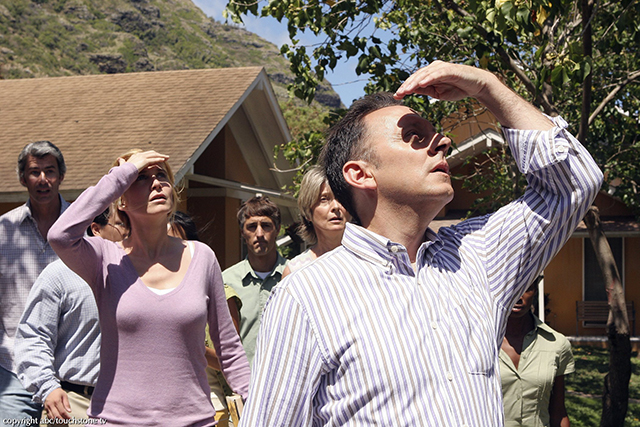 The concept behind “the Others” was honestly pretty cool when they were portrayed as spooky jungle people who may or may not have weird supernatural abilities. But then once season three rolled around, there was apparently some huge drive to show the audience that, in actuality, the Others were normal people just like us. The whole thing felt very anti-climatic and silly, starting from the very second Juliet picked her muffins out of the oven in the Barracks. Sure, we got some cool characters out of it, like Juliet, Ben, and Richard. But the disconnect between the two realities of the Others (feral wilderness survivors and suburban yuppies) never made much sense to me. And what was with that Latin stuff, anyway?

Wait, what the what? There’s time travel in this show? When did this become Back to the Future? Not that I have anything against exploration into the more sci-fi facets of Lost, but the entire season five storyline was just plain silly. It was a shockingly transparent clip-show that took photographs throughout the Island’s history that we could have simply gotten through character dialogue or in any number of other ways that would have made much more sense. While I’ll admit the whole thing was good for a laugh here and there (Hurley’s re-writing of The Empire Strikes Back was priceless) the mixed message conveyed by the whole thing (You can’t change the past! Oh, but wait, apparently we can now!) was badly done and very confusing. I doubt even Doc Brown could have wrapped his head around it.