Welcome to another edition of Channel Chaser! Today I’m finally going to tackle something that I’ve been thinking about for a long, long time: my thoughts on ABC’s legendary drama series Lost. Strap in, because this is going to be a wild ride. 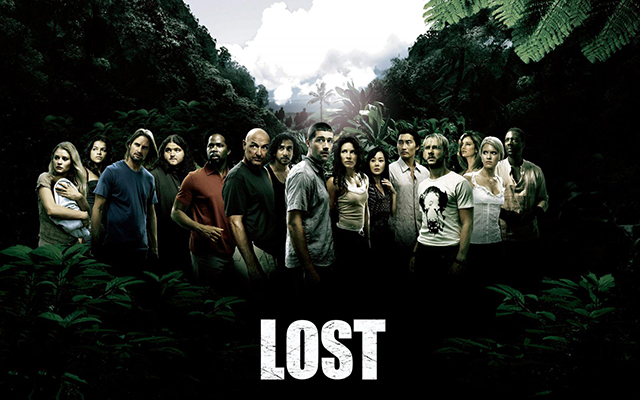 Let me preface this entire discussion by saying that my feelings about Lost are very, very conflicted. I feel that it is simultaneously one of the greatest TV shows I have ever seen, as well as one of the most disappointing. It has moments of pure greatness, and other moments of frustration so incredible I can’t even begin to describe it.

I, like many other people, quickly became addicted to the show when it first debuted in 2004. The idea of a mysterious island where anything seemed possible and supernatural things confronted the castaways who were already preoccupied with fighting among themselves and trying to find rescue was just a fascinating premise. Things get even more exciting when a strange underground complex is discovered, with a button that needs to be pushed every 108 minutes to prevent “the end of the world.” After that, the show sort of goes off the rails bit by bit. But more about that later. 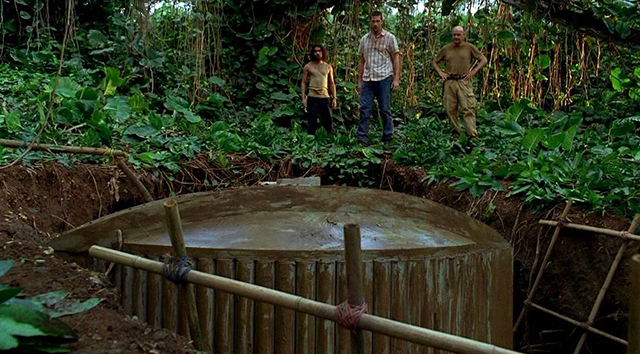 The best thing that Lost has going for it are its characters. Such an amazing and well-thought-out cast is something you really don’t see very often in TV, and as expected, it really makes the show something special. Everybody had their favorites, from the mysterious Locke to the fun-loving Hurley, or perhaps the conflicted leader Jack. Even the minor characters like Desmond Hume and Benjamin Linus were so good that oftentimes they themselves became main cast members just based on popularity alone. Even more amazing is the fact that only two of the cast members, Matthew Fox (Jack) and Terry O’Quinn (Locke), had any real on-screen experience prior to being on the show. How the producers managed to pick these perfect people out of so many potential stars is something I still can’t grasp.

The show also features plenty of powerful emotional moments, as well as plot twists that were famous for coming out of nowhere and leaving fans on a cliffhanger until the next week’s episode. From the very first episodes, when Jack declares with epic foreshadowing repercussions, “If we don’t live together, we’re going to die alone,” Lost made no bones about that fact that it was a show about characters and the relationships between people. The show is dominated by remarkable relationships that are just as complex and well-constructed as ones in real life, from Jin and Sun’s troubled marriage, to the triangle tension between Jack, Kate, and Sawyer, and Ben’s strained relationship with his “adopted” daughter, Alex.

Where Lost fell apart, however, was a plot that got progressively more absurd and difficult to follow with every single season. And let me just say that it could all have been avoided had Abrams and the rest of the staff known where they were going from the beginning of the show: I don’t care what they or anyone else say on the subject. They clearly did not, and they were obviously making up most of the details as they went along, which lead to a lot of the answers fans coveted for so long falling disappointingly by the wayside. Some of these were eventually resolved by short films and videos released after the fact, but they didn’t really provide much consolation. The nature of basic tenants of the story, like the numbers, the smoke monster, or the purpose of the island, were in such a state of flux that half the time I didn’t know what the heck was even going on. All of this led up to an ending that reeked of fan service. Purgatory? Really? After all that build-up and mystery, you just decided to go with what everyone thought all along? Some plot twist that was. 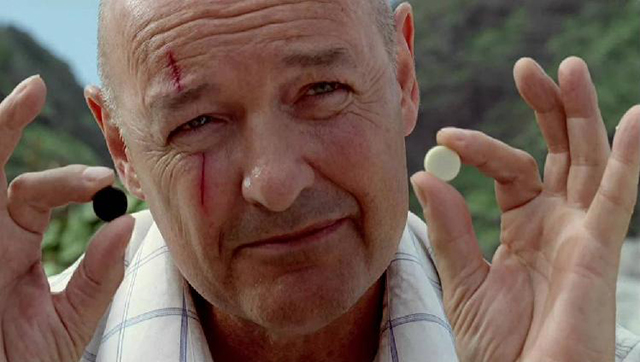 Whatever you may think of its story, Lost has undoubtedly made its mark on television history. The series is what made J.J. Abrams a household name in directing and writing, and launched the careers of many of its stars, including Josh Holloway, Evangeline Lilly, Jorge Garcia, and Daniel Dae Kim. It also spawned uncountable numbers of copycat shows on other networks, most of which failed miserably in attempting to replicate that “je ne sais quoi” that made Lost such a hit (anyone remember The Event on NBC? I didn’t think so). It pretty much re-invented the idea of a character-driven drama all by itself, setting an example that people will still be trying to follow decades from now.

Lost isn’t always the perfect show that some people make it out to be. It stumbles a bit along its path, and that ending was questionable at best. But for me at least, the story isn’t really what should be focused on here. At its core, Lost is a show about people: about constructing an ensemble cast of such believable and relatable characters that we cared about every single one (well, okay, almost every one). It’s also a work about how the bonds between people, and they way they affect each other’s lives, are the most important things of all. Maybe you’ll love it, and maybe you’ll be let down. But the fact is that there’s a reason why Lost is considered one of the greatest TV shows of all time. And if this show teaches us anything, it’s that everything happens for a reason.

Of course, a show as complex as Lost can’t be covered by just one article. So stick with me next week when I bring you what I think are some of the moments when Lost rose to its highest heights, and fell to some of its most ludicrous lows. Stay tuned!