I’ll bet a lot of you are in a similar position right now: you just spent anywhere between 500 and 1,000 dollars on next-gen game consoles, games and accessories and now you have little to no disposable income left to buy Christmas presents for friends and family. You need cheap gifts for your fellow gamer friends, but nothing that’s of low quality. Well, thanks to the Internet you can find tons of great presents for your fellow geeks for mere pennies. All you need for most of these suggestions are some form of memory device (preferably a compact disk or flash drive), maybe a bit of printer paper and ink, and some time: 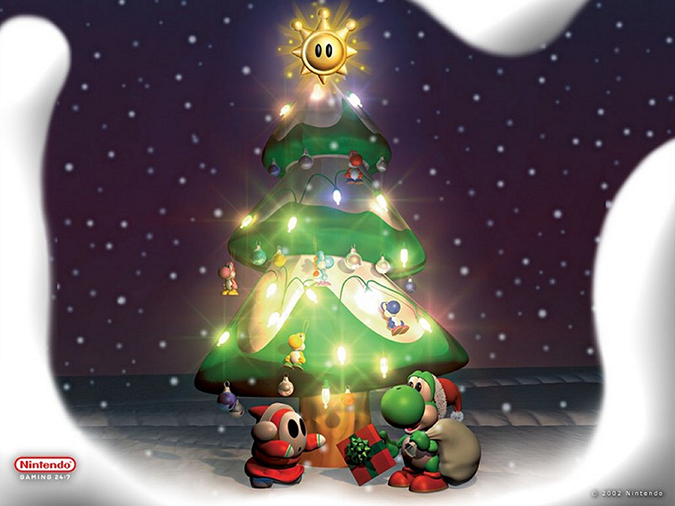 Find some free-to-download video game music and burn it to a disk. 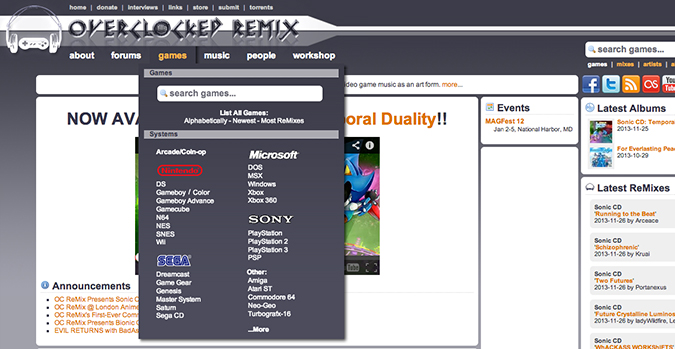 Avoiding piracy websites of questionable legality, you can find plenty of great video game soundtracks online for free download. If you’re looking for some classics ranging from the days of the NES and Genesis to the Gamecube/PlayStation era, I’d recommend Kingdom Hearts Insider. Though it’s a Kingdom Hearts fansite, this website also has a massive digital library of video game music. Another amazing video game music site that should be mentioned here is OverClocked ReMix. This organization promotes the artistic value of video game music by featuring tens of thousands of user-submitted remixes, all free to download. OverClocked ReMix users even collaborate on themed albums, again all free to download (their latest album, a tribute to the music of Sonic CD, was released last week). If you have a friend who loves music from a game, download some songs, make a playlist, burn a CD then find your artistic side by decorating the disk and its case. It’s a handmade gift that can definitely show a friend you put some thought into it.

Freeware games are your friends! 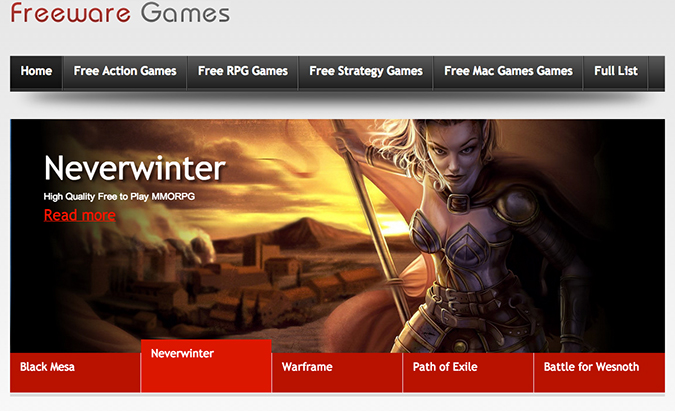 There are tons of game developers out there, some of whom simply wish to be recognized. This leads to many developers putting out their games for free. If you look around, you can find tons of websites that list off great freeware games to try out. FreewareGames.net is a great place to start; it features tons of new popular freeware games. Another website I found, The Game Hippo, includes download links for tons of old favorites, from the frustratingly hard I Wanna Be The Guy to the original version of Cave Story. Just like the aforementioned video game soundtracks, burn a freeware game (or two) to a disk, make some custom packaging and you’ve got another handmade gift for a friend!

There are so many free-to-play PC games to choose from! 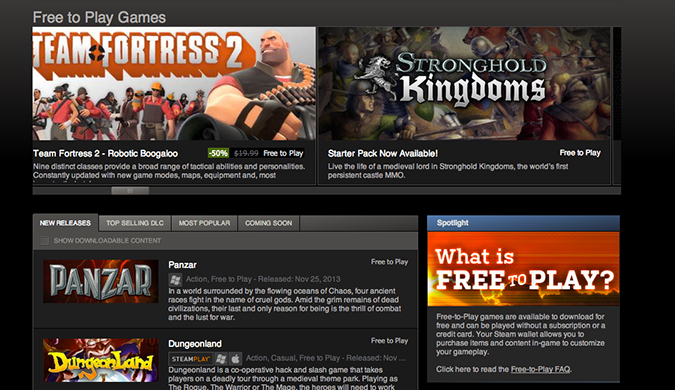 This is especially useful if you have Steam, through which you can create a few strategies for gifts. Free-to-play games aren’t giftable on Steam, but if you found a way to get into a friend’s Steam account and install the games while they’re not looking, will they notice that it’s a free game first or that a friend got them this game? Hmm? What if you have a friend or family member who hasn’t heard of Steam? Download Steam (for free) onto their computer and load it up with free-to-play games for them to try! If you’re not feeling stealthy, note that most free-to-play games are free to play because they have an in-game store. Though we’re talking about buying things here, it’s important to point out that many items in these in-game stores are relatively cheap. Download a game your friend plays for free, and then spend no more than five bucks in the in-game store buying a gift for your friend’s profile. There are so many gift ideas you can try out on Steam with a low budget! Speaking of which…

If you DO want to spend some money on game gifts, keep an eye out for sales! 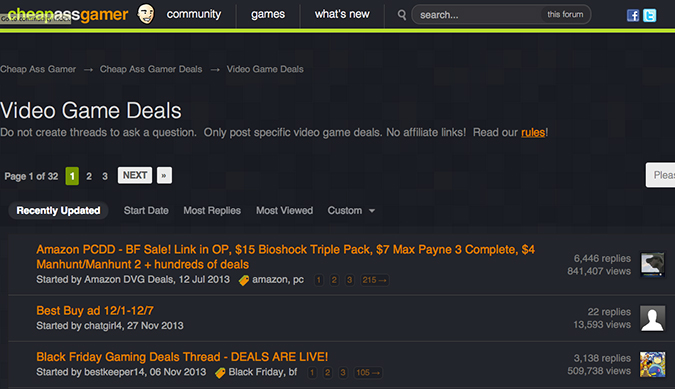 A benefit of buying games on the Internet is there are always sales going on, and websites have even popped up to help you keep track of what games are on sale. Steam, of course, has massive sales on games all the time, where some games can literally bough for pennies. As for other websites, turn to CheapAssGamer, a forum-like website that keeps track of every major video game sale going on daily, from online stores to chain stores at your local shopping mall. Social media site Reddit also has its own page set up to track video game deals. It tends to focus more on web sales but as such updates much more frequently.

There you have it. Hopefully this brief guide will ease the stress of shopping during this non-specific festive winter season!