Last Friday was the end of a two-week roller coaster for Fallout fans, sadly ending in disappointment. A very legitimate-looking “teaser” website, The Survivor 2299, fooled thousands of gamers into thinking Bethesda was preparing to announce Fallout 4. Video game blogs were discussing any significant updates as fans unraveled a complex trail of clues. 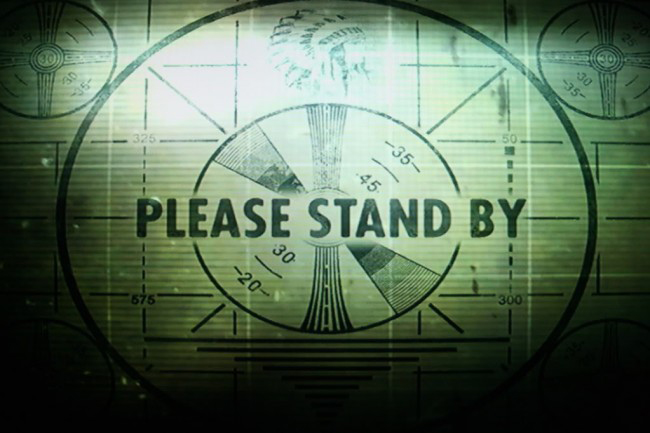 Like many Fallout fans, I was roped in. I ignored the warnings about the website’s questionable domain as the clues seemed far too complicated to be a hoax. I prayed for Fallout 4 to be on the horizon. Then Friday evening, the troll behind The Survivor 2299 revealed himself. I was disappointed, yes. But even more so, I felt stupid. How could a journalist like myself suspend my objectivity to the point where I became convinced that Bethesda would most definitely reveal a new Fallout game? I have a few explanations, psychological and social, that might explain why thousands of Fallout fans and I believed so much in something that was pretty much called out as a hoax from the very beginning.

From the psychological perspective, you could say I was roped into the Fallout hype because of the classic bandwagon effect, the idea of an individual siding with the popular opinion because it’s, well, popular. You see this all the time during presidential elections: if CNN reports one candidate is polling higher than the other, a person may decide to vote for the person who is polling higher simply to say they voted for the popular candidate. When you apply this concept to The Survivor 2299, it’s a similar idea: it was far easier to side with the popular opinion of Fallout fans convinced of the website’s legitimacy than to side with the news articles calling out the hoax, whose voices were already drowned out by the hype train. 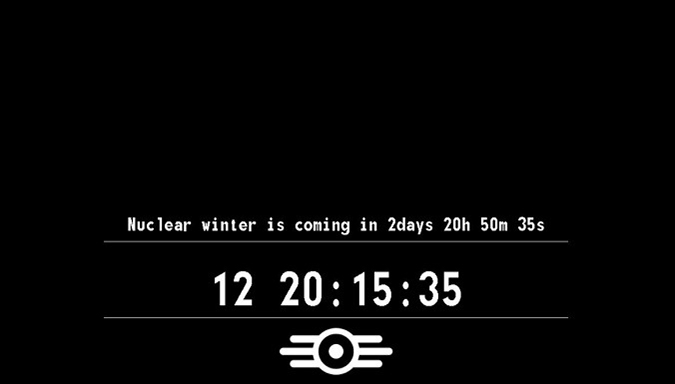 Looking deeper into why it was easier to side with the fans reveals two simple reasons. First, the amount of dedication Fallout fan communities placed into deciphering the messages and uncovering clues from The Survivor 2299 was staggering. If you think about it, fan communities (notably the Fallout subreddit) added a whole extra level of depth to the hoax. By uncovering the clues and posting them on online forums, the fans gave the troll just what he wanted: a visual hype train that helped to support the belief that the website was a real teaser site published by Bethesda. Second (and this reason is pretty obvious), have you ever tried commenting on a hype thread with backed-up reasons why a fan community is wrong? That never plays well on the Internet, thus holding the popular opinion is always your best bet.

No matter what stories you sided with following The Survivor 2299 over the past few weeks, there is an important lesson to be learned here. And while it may be uttered time and time again, it seems like this message needs to be told every time a new incident like this pops up: always, ALWAYS take an Internet teaser with a grain of salt, especially in cases like The Survivor 2299 when there’s reason to believe the website is fake.

There is a silver lining to this whole event. The dedication of the fans to figure out the messages on The Survivor 2299 certainly grabbed Bethesda’s attention, as they were constantly approached by news blogs and fans on Twitter to confirm or deny the website was their doing. Whether Fallout 4 is in development or not, a message easily got across to Bethesda that Fallout is in high demand. From a business perspective, why would you pass up such a massive outcry from the fans? Instead of sending out Liberty Prime to hunt down the hoaxer like most Fallout fans are currently doing, I have to give him my applause for this reason. He tricked the fan community, sure, but he got it excited and essentially gave Bethesda some good free publicity.

But mark my words; I won’t be tricked like this again.