You’ve finally made it. Another grueling school year of classes, projects, papers and tests is finally almost over. But if you’re like most “model” students, you’re going to want to avoid the panic-inducing stress of your greatest obstacle, the dreaded final exams, for as long as humanly possible. Luckily for you, there are far too many video games that are all too perfect in aiding your habits of procrastination. Without including mobile games (We all know the addictive powers of Flappy Bird and 2048), here are five of the best, in no particular order:

The Binding of Isaac 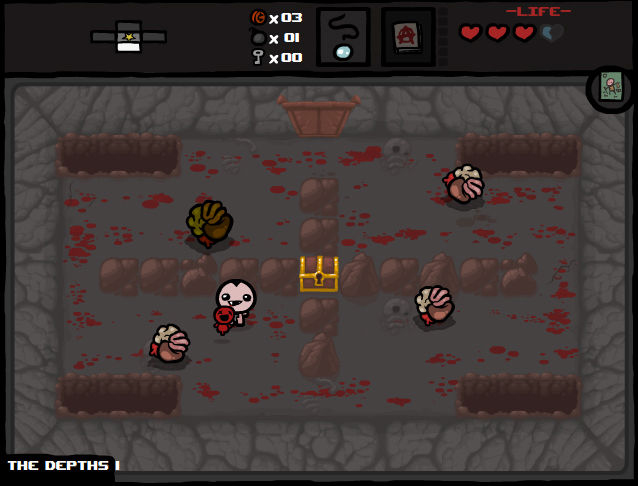 With its incredible replay value, The Binding of Isaac had to make this list. Even after getting every ending this game has, there are so many items and achievements to unlock under very specific circumstances that you will find yourself returning to Mom’s basement over and over again to inch ever closer to gaining “Platinum God” status. If you really commit yourself to Isaac, you’ll have procrastinated so much that you’ll realize you never showed up to your American Civil War exam… three months after it happened. 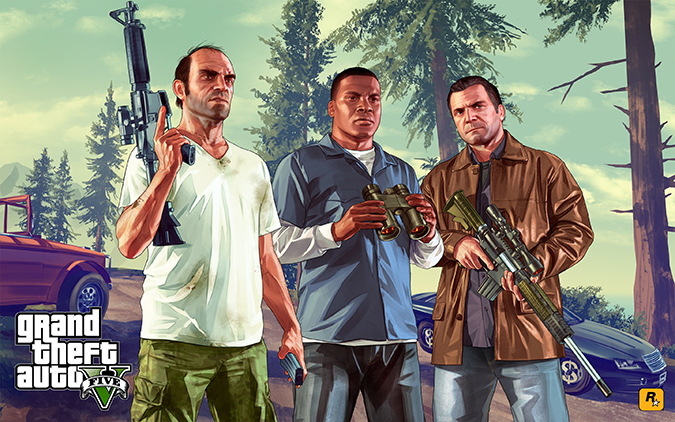 Sandbox games like Grand Theft Auto (and Skyrim, a close alternative for this list) are so full of content, how can you not find ways to procrastinate playing them? Even if you’re not doing any of the seemingly endless missions in Grand Theft Auto V, you can even goof around with friends online doing some crazy things that you probably saw first on Achievement Hunter. If you really don’t want to study for your chemistry final, here’s an idea: find something crazy to do in Grand Theft Auto Online that the guys at Rooster Teeth haven’t tried yet. 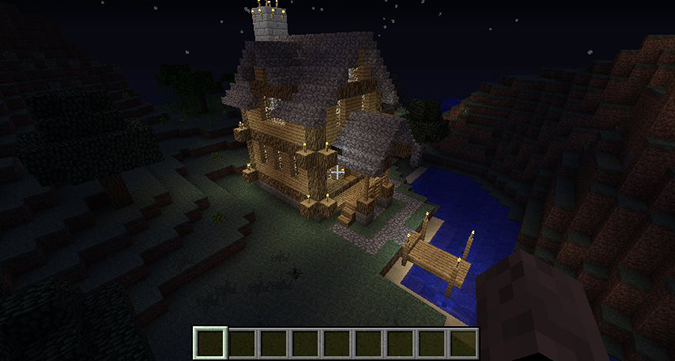 Sure, its servers are oversaturated with nine-year-olds nowadays, but in single-player mode Minecraft is procrastination paradise. I don’t think too much needs to be said because most people should get the idea; when you’re in a land that is essentially made of virtual LEGO blocks you can quite literally make whatever the heck you want. If you want a bonus procrastination challenge, sketch out an elaborate structure to build then see how long it takes you to build your dream home in Survival mode, or better yet, Hardcore mode. 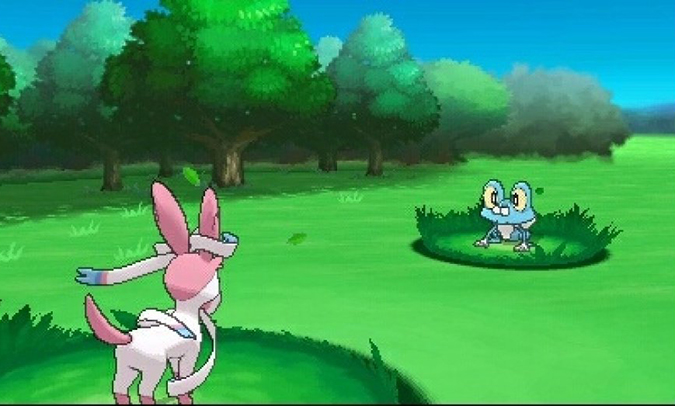 It doesn’t matter what generation; just pick up a Game Boy, 3DS, or whatever Nintendo handheld you have nearby and start an adventure in the world of Pokémon. Within minutes, you’ll be far too busy leveling up your Magikarp to evolve it into Gyarados that you won’t be worrying about that 25-page research paper you have due on Friday. The Pokémon universe has such an innocent, child-like charm to it, it is one of the best places to escape to when the real world stresses you out. Whether you’re journeying across Kanto or Hoenn, Unova or Kalos, you won’t be able to put down your Nintendo handheld until final exams are all over. 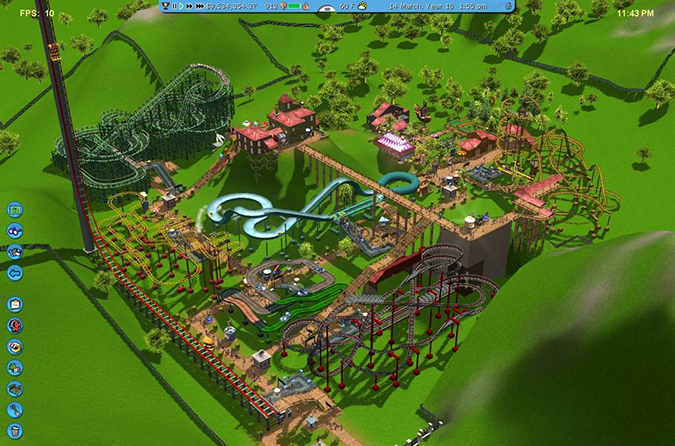 I had to throw one classic game into the mix. The RollerCoaster Tycoon games still hold up as some of the best time-wasters gaming has to offer. If you’re a huge theme park fan, you may spend hours trying to build your dream park, full of thrilling rides and scenery so immersive it makes Disneyland look like a Six Flags. Or you’re one of those assholes who likes to make a park full of clever “death trap” rides designed to murder as many helpless Peeps as possible. Whichever floats your boat, the RollerCoaster Tycoon games are still perfect games to kill hours of precious study time with, while arguing the “Super High-Speed Collision Bloody Murder Coaster 3000” you’re designing is educational for boosting your creativity.

Of course, this list only scratches the surface of all the games you can play to procrastinate on those pesky exams. It really comes down to personal taste. You may play a few games of Madden 25 to ease that exam stress, or take out some Nazi Zombies in Call of Duty. Maybe you’ll spend hours looking for one more Riddler trophy in Batman: Arkham City, or propel Wallace Breen across a field in a rocket-powered bathtub you built in Garry’s Mod. We all procrastinate in our own unique ways, but we all have one thing in common: at the end of the day, we’re just trying to get through the stress, and those lovely diversions we call video games, though distracting, can help us relax and think clearly in the long run. Whatever game you choose to procrastinate with, may it be your companion as you battle through the toughest week in academia.