You may have heard by now that Nintendo and Mercedes struck a marketing deal that will bring the new 2015 Mercedes-Benz GLA class vehicle into Mario Kart 8 as downloadable content later this summer. This is an interesting move by Nintendo, adding a real-world car to the cartoony and whimsical world of Mushroom Kingdom kart racing. But here’s one way of looking at it: what if this opens the door for other real-life cars to join the roster of racing karts in Mario Kart 8? As such, this week we compiled eight other real cars that should also have the chance to tear up the Mario Kart tarmac with a few Mushroom boosts: 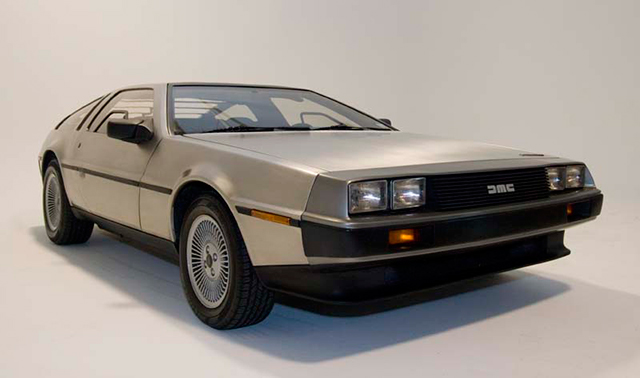 If there’s any iconic movie car that needs to make this list, it’s that cult classic sports car from the early 1980s that famously served as the base for Doc Brown’s time machine in Back to the Future. It might not have the greatest stats out of all the cars you select, but it will give you a retro vibe that will have you cruising through the Electrodrome in style. If you really want to take that over the top, there was even a gold-plated De Lorean produced in 1980 that could serve as an even sweeter variant of the car (I’m seeing dollar signs in Wario’s eyes…).

Tesla Motors CEO Elon Musk is quite the dreamer; there is no doubt about it. From making the world’s most popular electric car to designing a high-speed transport system to pioneering privatized space exploration… Surely he’d have the spare time to also come up with how to incorporate the antigravity mechanics of Mario Kart 8 into the Tesla Model S. With that science fiction element in the gameplay, this futuristic car would make a perfect addition to the Mario Kart 8 circuits. 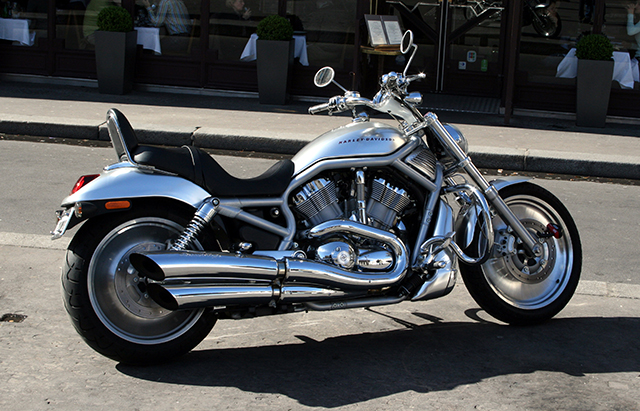 This is for the bike racers out there. What more iconic brand of motorcycle is there besides Harley-Davidson? If we’re going to get a real-world brand of bike into Mario Kart it has to be Harley. It doesn’t matter if it’s an old model or new, if you get Waluigi on one of those bikes he’ll be shouting George Thorogood songs as the sun sets over the Bone Dry Runes. 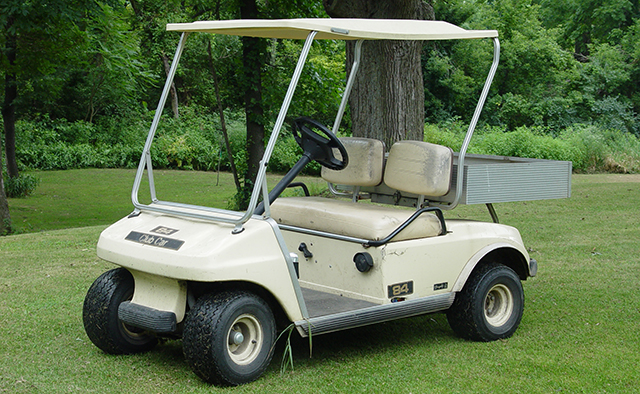 This is the real-world equivalent of those racing karts that have great acceleration but very low top speeds. Plus it would be hilarious to see this thing try to veer through tight and steep turns without rolling over, or even seeing how a large heavyweight character like Bowser or Donkey Kong could try to fit into this thing. 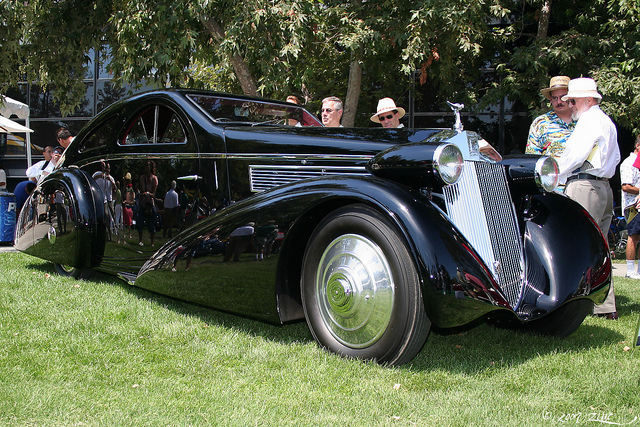 This is what the real gangsters drive. Nintendo should especially put some of the earlier Phantom models into the game in order to add that nice hint of classic mobster to anyone getting the Luigi Death Stare.

Come to think of it, Luigi is Italian… I may be onto something here. “Leave the body, take the Tanooki suit.” I like that. 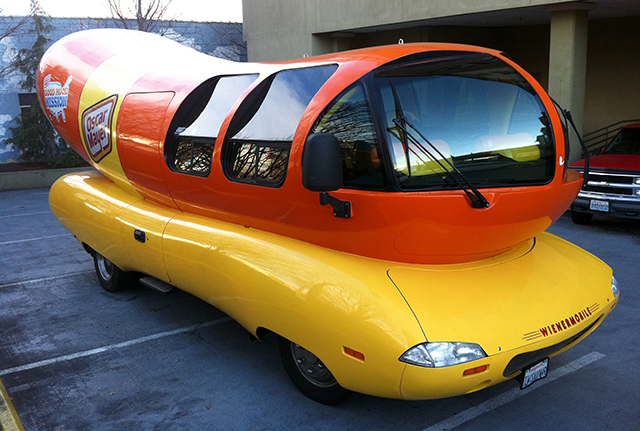 Mario Kart 8 has plenty of quirky-looking racing karts, from Wiggler-shaped ATVs to mechanical horses driving a buggy. But it doesn’t have a giant, drivable hotdog. That’s where the Wienermobile comes in. If there’s any real-world vehicle that is quirky enough to fit in with the rest of Mario Mart 8’s fleet of uncanny race vehicles, it’s this classic car that has been promoting Oscar Meyer on American highways since 1936. 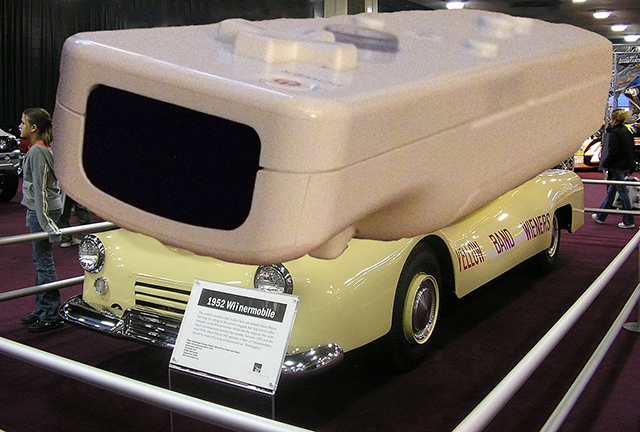 Plus, Nintendo can’t pass up the opportunity to add a variant to the game, turning the Wienermobile into the Wii-nermobile. Come on, Nintendo! That pun is too good to pass up and you and I both know it! 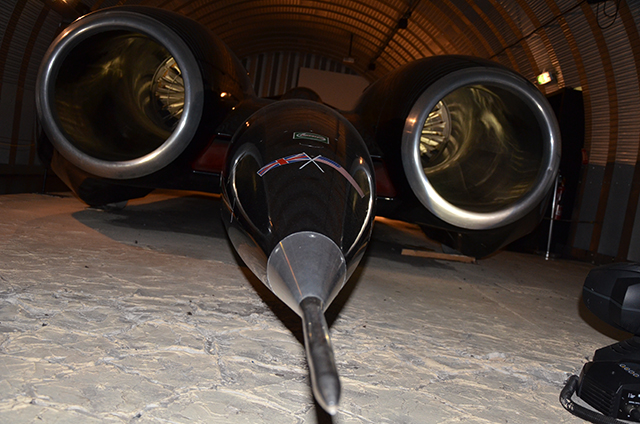 If you want a good OP racing kart, you can’t go much further than the jet car that has held the land speed world record since 1996. It even looks beast enough to be OP. That hunk of metal has two massive jet engines tacked onto its sides! TWO! From the looks of its design, you probably could change Thrust SSC’s stats to have great speed but terrible handling, giving it some balance by only showing its fullest potential on straightaways.

But need I remind you that thing has TWO jet engines on it? You’ve got an extra stat there: the intimidation factor.

It usually doesn’t drive more than five miles per hour above the speed limit. No, it can’t turn on a dime. It’s a heavy hunk of metal that’s also far too wide, which makes you nearly sideswipe everyone, ever.

But it’s my car, dammit. And that’s why I want it to be in Mario Kart 8, so the Mii version of myself can kick butt in an accurate representation of my commute.

I know it might be hard to convince Nintendo about this one, which is why I took a quick sample photo to prove the Impala can indeed work in the game: 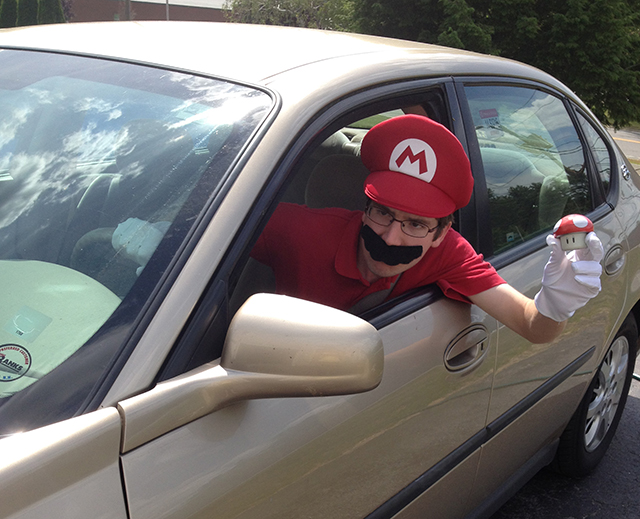