In my experience talking to folks who play racing video games, the issue of “favorite game” tends to divide people into two very different camps.  On one side, there are the simulation fans, the Forza Motorsport and Gran Turismo players who expect their games to take the phrase “virtual reality” literally.  They want accurate physics, real cars and tracks, photorealistic graphics, and a wealth of options for changing the look, handling, and performance of their cars.  On the other side, there are the arcade fans, the Mario Kart aces who live for over-the-top spectacle.  They want accessible controls, creative tracks, colorful visuals, and clever power-ups.  For all their differences, these two groups have at least one thing in common: they don’t typically care about games that exist somewhere in the awkward middle of the two extremes.

So what’s a game developer to do?  Making a sim racer with more attention to detail than Forza or an arcade game more fun than Mario Kart is next to impossible, but splitting the difference runs the risk of appealing to no one at all.  There are, however, a few tried and true ways of finding an audience in a genre dominated by a handful of big franchises.

The first option is to go for niche appeal and find a kind of racing that the major players don’t cover.  Codemasters clearly has this figured out.  Their DiRT series has become the big name in off-road rally racing, while their F1 franchise is the only game in town for fans of the world’s most popular motorsport.  The big risk here is that commercial success draws the attention of the big hitters, who may try to move in on the action.  The release of a rally expansion for Forza Horizon showed that DiRT’s popularity did not go unnoticed. 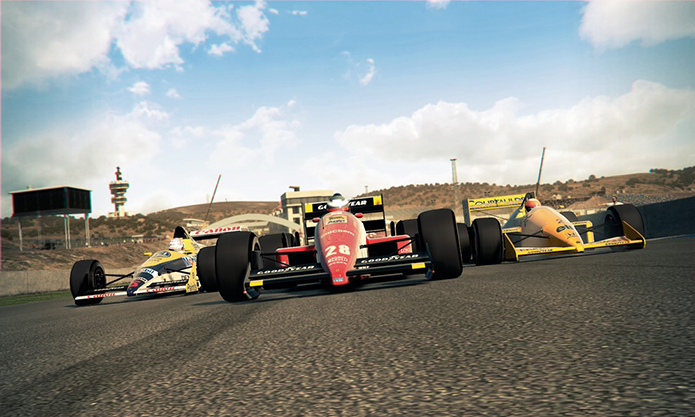 If all the good niches are occupied, there’s always the option of combining good points of the two extremes.  The most common method is to take the shiny graphics and licensed cars of the sim giants and give them the drift-happy handling and explosive power-ups of a carting game.  We’ve seen this for years from big franchises like Need For Speed.  The problem with this approach is that it’s impossible to prevent people from griping about how the cars handle.  They’re either too “floaty” or too “unforgiving,” which are essentially code words for being too close to the arcade or simulation ends of the spectrum.  I suppose you could also try applying Gran Turismo physics to the cars and tracks from Mario Kart, but I suspect there’s a good reason that’s never been done. 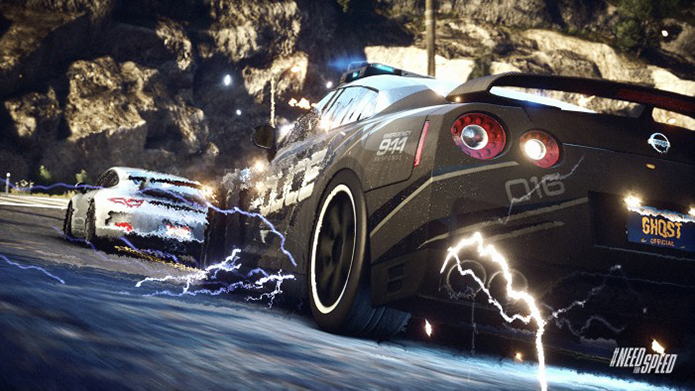 One final option, and perhaps my personal favorite, is to do something completely different.  Throw the rules of the genre out the window and give gamers something they’ve never really seen before.  My favorite recent example of this approach is the Trials series of games on Xbox Live Arcade.  By combining elements of the off-road racing and 2-D platforming genres, developer RedLynx essentially gave gamers a playground full of physics-based puzzles to solve while riding motorcycles.  Throwing in a powerful track editor was a big help to the franchise, as user-generated content is a great (and free) way of extending a game’s lifespan.  It’s arguably the most risky option, but without developers and publishers willing to take a chance on a unique concept, we’d never have racing games in the first place. 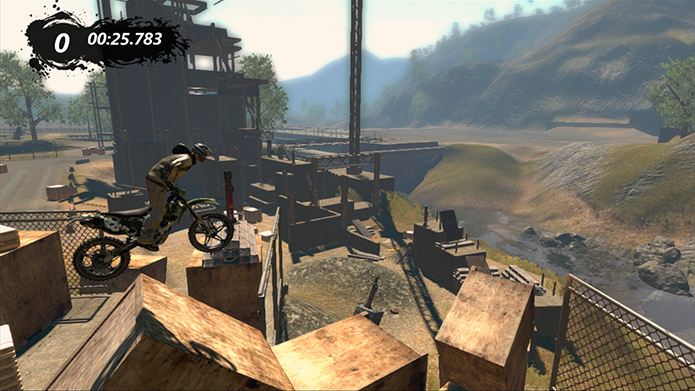 So yes, the driving genre can be a tough market full of gamers who’d rather stick to their franchise of choice than try anything different (I count myself among this group).  But then again, the same can be said for shooters, RPGs, sports games, fighting games, strategy games, and platformers.  But as long as there are options for doing something different, I like to believe that talented developers will always find a way.