Following on the heels of last week’s IndyCar preview, it seems only right that I continue this series with the most popular open-cockpit series everywhere outside the US: Formula 1.

With millions of fans around the globe and roots reaching back to the early days of motorsport, Formula 1 is widely considered the world’s most popular racing series.  It’s held on a variety of race circuits located everywhere from Europe to Asia to the Americas.  Each competing team fields two open-cockpit cars of their own design.  Each pair of drivers works together to win the constructors’ championship, but only one person can win the drivers’ championship.

Even if you took away the globetrotting glamour and the plethora of breathtaking circuits, there would still be plenty to like about Formula 1.  The teams spend hundreds of millions every year designing their cars, using some of the most advanced (and expensive) technology available.  As a result, the cars are unbelievably fast, even compared to other racing series.  The drivers are some of the best in the world, and long-standing rivalries between teams produce emotional storylines every year.  This is essentially the standard by which all other forms of racing are judged, and not without good reason. 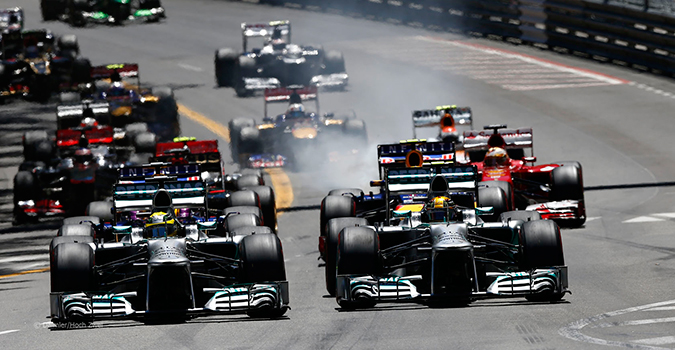 An enormous number of rule changes will be in place for the 2014 season, including new engines and advanced energy recovery systems.  The changes are aimed at making the sport more relevant to modern road cars, but may also have the effect of changing the balance of power between teams since everyone must essentially start from scratch with their car designs.  Russia and Austria have been added to the race calendar, replacing Korea and India.  Four of the top five teams have made changes to their driver lineups, making room for some new and interesting rivalries.

Red Bull Racing has won the constructor’s championship for the last four years in a row, and Sebastian Vettel has done the same with the drivers’ championship.  You’d have to be a fool not to consider them the favorites, but the new technical regulations have the potential to introduce a bit of chaos.  The Mercedes team has plenty of momentum after finishing second in 2013, and Ferrari have a pair of extremely talented drivers working for them this season. 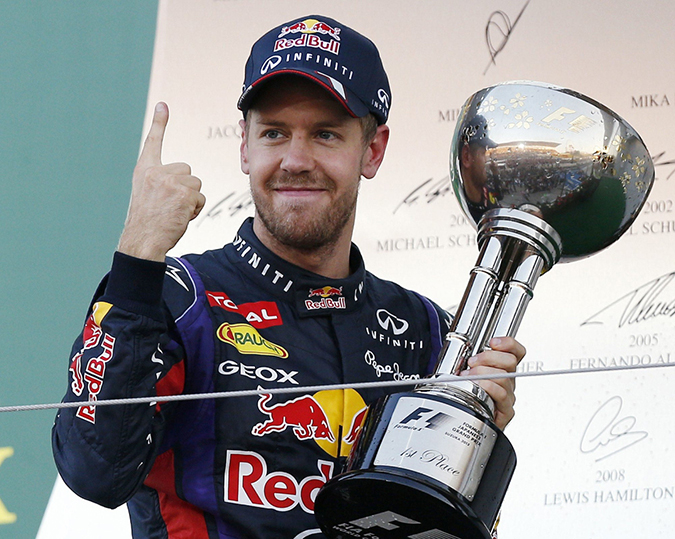 The NBC Sports Network handles F1 broadcasting in the US.  They showed several races on NBC itself in 2013, and there’s no reason not to think 2014 won’t be the same.  Because the races happen all over the world, you may want to invest in a DVR is you don’t enjoy waking up at 3 AM on a Sunday.