I was making a futile attempt at organizing my anime DVD collection the other day when I noticed something interesting: a huge number of heroes in anime are mercenaries, assassins, or other miscellaneous guns for hire.  Perhaps more intriguing is that by comparison, very few good guys seem to work for a real national military.  The thought stuck in my brain for a while, so I figured I’d share what I came up with.

The “mercenary hero” role seems most prevalent in actions shows, be they full of gritty realism or sci-fi whimsy.  Sometimes, the heroes will be part of a larger organized force, like the Mithril organization from the Full Metal Panic franchise.  They function like a military unit, but don’t answer to the government of any particular country.  There’s also the HCLI network of arms dealers in Jormungand and the monster-hunting guilds of fantasy shows like Claymore.  If you prefer your mercenaries to be of a more “classic” vintage, try the spaceship crew from Martian Successor Nadesico or the fighter pilots of Area 88.  Pick any decade’s worth of anime and you’re bound to come across a healthy number of private military companies. 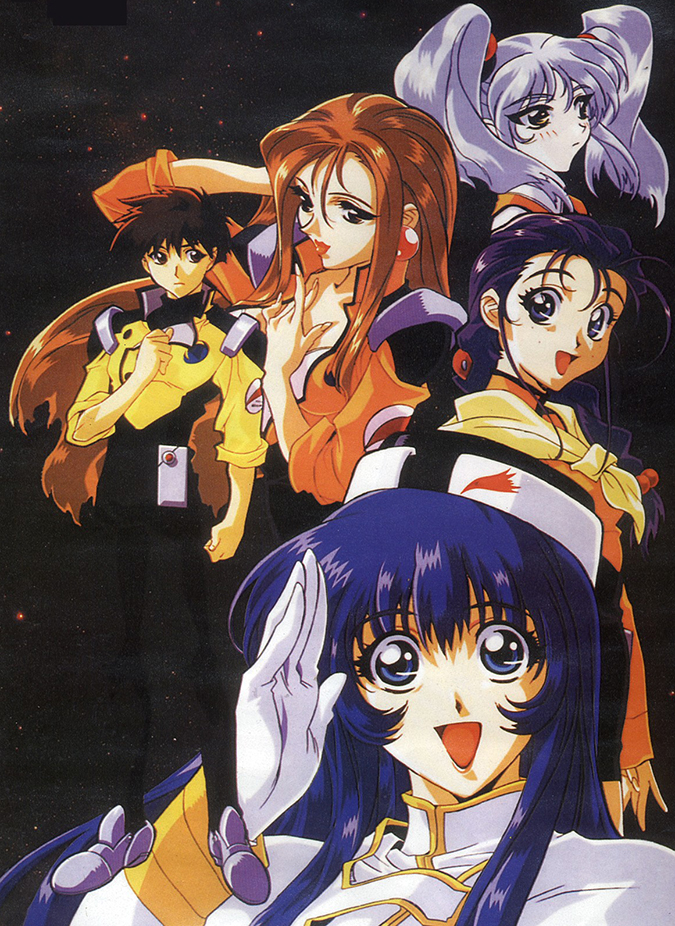 Of course, there are also heroic hired guns who work as independent contractors instead of shooting people on a steady 9 to 5 basis.  There are the professional assassins from shows like Noir and Darker Than Black, the ship crews of Black Lagoon and Bodacious Space Pirates (I really just wanted an excuse to include that title), and the armed odd-job teams of Outlaw Star and Burst Angel.  You could even count iconic bounty hunter franchises like Cowboy Bebop and Gunsmith Cats as part of this group.  It seems that when it comes to owning a small business, anime characters tend to focus on firepower over profitability.

This isn’t to say that there aren’t any protagonists who collect a government paycheck.  Plenty of anime series feature soldiers (Attack on Titan), police officers (You’re Under Arrest), or government agents (Gunslinger Girl) in prominent roles.  What fascinates me it that, at least in terms of completely unscientific anecdotal evidence, the balance seems to favor the independent contractors. 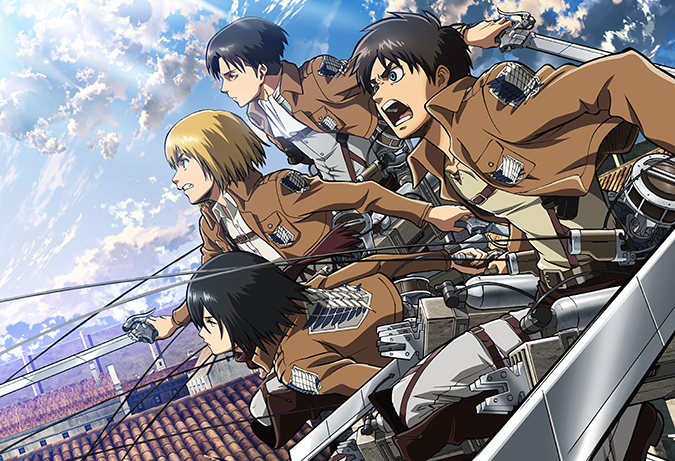 More like Attack on my Argument, am I right?

So what’s the deal here?  Why do so many of our favorite anime antiheroes sell their deadly talents to the highest bidder instead of signing up for a legitimate military?  Well, part of the answer lies in one of Japanese fiction’s favorite character archetypes: the wandering samurai.  The iconic image of a guy traveling the countryside, stabbing baddies with a sword at the behest of beleaguered villagers, obviously makes for a compelling hero.  Replace that katana with a handgun, sniper rifle, or giant robot, and you’ve got your modern/future mercenary.  Golgo 13 might as well be called “Samurai In A Suit.”

Of course, freelance killers aren’t common in anime just because all directors secretly want to make samurai shows.  Keeping a hero out of a real military force frees them of all the baggage that would come with working for an established nation.  When a squad of American, Japanese, British, or German soldiers appear on screen, the audience will have a natural reaction to those characters based on their mental image of that nation.  A mercenary cast comes with its own viewer assumptions, but we’re more willing to reserve judgment when we don’t know where the heroes come from.

Hired guns can also be useful for making social and political statements.  When the professional assassin is more heroic than the police officers trying to catch her, it makes a strong (if clichéd) statement.  People fighting for money can have very different motivations, setting the stage for deep philosophical arguments.  As we watch the characters in Black Lagoon blow things up in spectacular fashion, we can also ponder the morality of killing to survive.  Having good people do bad (or at least violent) things is a tried and true way of adding some moral ambiguity to an anime series. 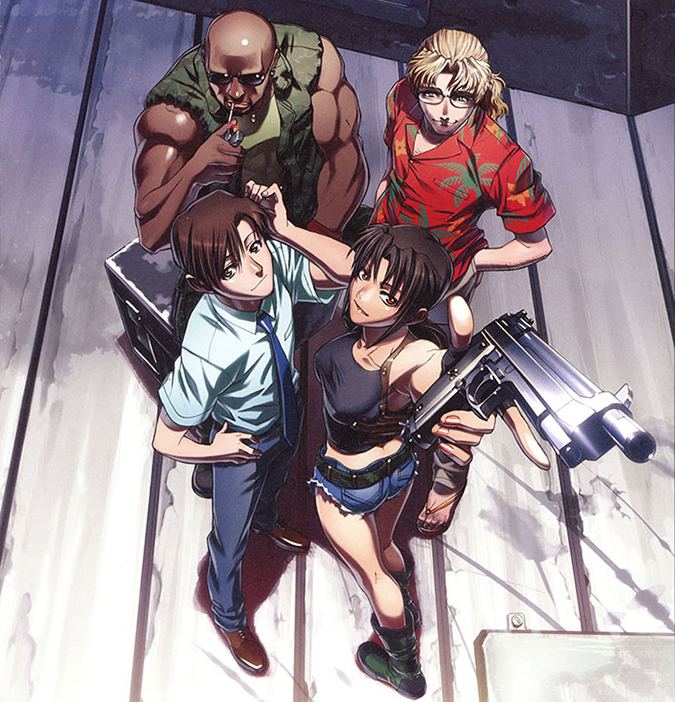 Does anyone else want to buy a torpedo boat because of this series, or is that just me?

One final factor in the usage of mercenary heroes is that frontline soldiers tend to do the same thing over and over.  The average infantry grunt is posted to a base, goes on patrols, and occasionally gets shot at.  A hired gun is more likely to take on a variety of missions in different parts of the world, which makes it easier for a show’s writers to move characters around as dictated by the plot.

The prevalence of freelance soldiers and guns for hire in anime isn’t a particularly good or bad thing, but is an interesting consequence of the demands of writing fictional material.  I suspect that the ratio of mercenaries to government troops in real life is nowhere near what it is in our favorite medium, and if anyone feels like running the numbers on that, go right ahead.

Kawaii Overthink is written by Paul Jensen. You can follow his ramblings about anime on Twitter.
We’re now part of Right Stuf‘s affiliate program. Go buy some awesome anime merch and make us some money! Please?