Welcome back to Channel Chaser! Recently I’ve been watching a new show called The Last Ship, an apocalyptic drama series on TNT that airs opposite Fallings Skies–a show you’ve already heard me talk about in this column, and not in a good way. 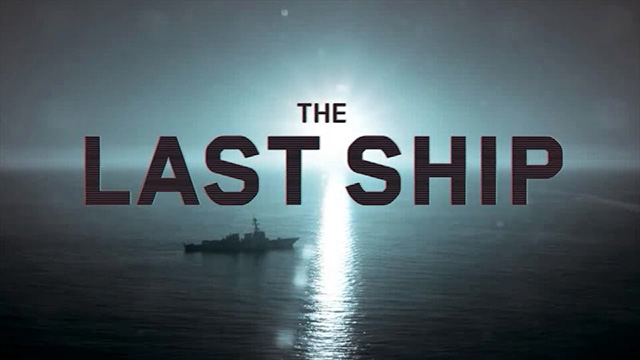 While I’m sorry to report that The Last Ship is not a great show either, and in fact shares many of the characteristics that make Falling Skies similarly weak, one thing that really sticks out about it is a heavy reliance on traditional race and societal stereotypes. And given a slew of new shows that are scheduled to premiere soon that, in my view, use the same kinds of tactics in order to create humor, I thought this might be a good time to talk about the prevalence of stereotypes on television.

In the case of the drama-driven The Last Ship, it’s a relatively open and shut case. The main cast, almost all of them true-blue American military men and women, are isolated on a naval vessel in the middle of the ocean as they travel the world and attempt to find a cure for a disease that is ravaging the rest of the human race. They are portrayed as the last bastion of “civilized” society on a planet that has more or less gone down the tubes into anarchy and violence.

From the start, the show has such an obvious pro-America message that it’s almost laughable. The characters go on and on about U.S. values, freedom, duty, and democracy to such an extent that the show might as well be a poster board for the idealized American military.

Additionally, the villains they encounter on an episodic basis are incredibly, and sometimes in my opinion offensively, stereotypical: a group of escaped and incompetent Arab terrorists at the Guantanamo Bay facility, a Central American drug lord who also deals in prostitution and other unspeakable services, and of course the obligatory Russian separatist forces who are more or less the show’s main bad guys.

I mean, come on. Russians? Is this the 70s again or something? While I acknowledge that this choice of villain might be because of the show’s source material (a book written during the Cold War era) or to reflect present-day tensions between the U.S. and Russia, it seems to be an outdated metaphor that is reinforced by the show’s image of the American ship–i.e., the last outpost of good–against those dastardly, scheming Russians. Get real, Michael Bay. Seriously.

I’ll give you that this may be an extreme example of admittedly bad television, but I couldn’t help but notice after doing some further research that it seems to be part of a rather uncomfortable trend. Even more disturbing, most of the shows that use these unfair and inaccurate stereotypes do it only for the sake of getting laughs.

Exhibit A, in my book, is the sitcom The Big Bang Theory. While it is an extremely popular show that to many represents a heroic uplifting of geek culture, I would beg to differ with this analysis. If you start watching more and more of the show, you come to realize that the jokes aren’t funny because they are crafted for geeks or because they glorify the protagonists, but rather because they make fun of these things at the expense of the people they are supposed to represent.

And that’s not my only example, either. Among the rush of new fall sitcoms for this year are titles like Black-ish, Fresh Off the Boat, and Cristela: shows about a suburban black family, a group of Asian immigrants, and a Mexican-American law school graduate’s life respectively. Even before they have premiered, people in the TV community have started to question whether these programs are expanding horizons or just being pushy.

In particular, Black-ish hails itself as a comedy about a wealthy African-American family trying to “stick to their roots” and, in the words of show star Tracee Ellis Ross, “hold onto [their] culture…that took so long to cultivate.” (Entertainment Tonight) 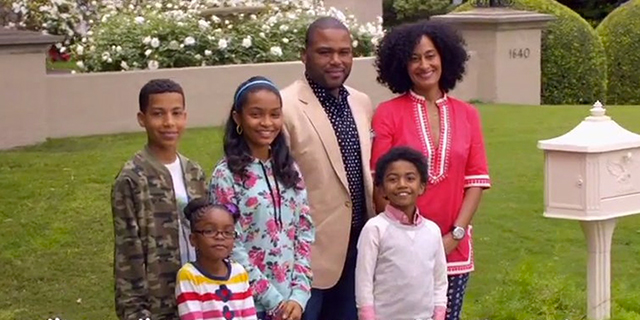 Maybe I’m just being a nasty old cynic, but I can’t help but question this interpretation of things. What does it mean for a black family to be struggling with sticking to their roots and keeping their culture just because they have money? And what does that mean the definition of black culture is to these people? I’m troubled by the notion that black “culture” usually doesn’t involve being rich, well-adjusted, and living in the ‘burbs. Even the show’s title seems to be a questionable choice at best, and a borderline racial insult at worst.

The creators of these shows have fired back at critics, saying that some of the programs are based on real events in the lives of people of these various races and nationalities and that this makes them politically correct. They also argue that just because a show centers on one particular group, it shouldn’t mean that it’s not socially acceptable to talk about the unique issues facing them.

I’m not saying I question the motive and the intention here: bringing more diversity to television and sharing stories that don’t usually get airtime is a noble goal. I’m just saying that when you’re producing these kinds of shows–especially with a humorous context in mind–it can be far too easy from a creative standpoint to fall into hurtful and destructive stereotypes just because they are “easy” from a writing standpoint. Walking the line of situational television is all very well, but people need to be careful about when, where, and how they choose to cross it so that it doesn’t do more harm than good.