Hello again, Internet. Fall draws ever closer, bringing colder weather with it. Most folks would complain, but we all know that those gray skies just mean more excuses to stay inside and watch more anime. There’s nothing quite like sitting down with a hot cup of caffeine and melting away into a world of two-dimensional goodness. Start making that hot chocolate, and enjoy another edition of This Week in Anime.

Simulcast of the Week: Barakamon

For all you slice of life fans, here’s a hidden gem from this season. Barakamon stars a pro calligrapher who moves to the middle of nowhere in the hopes of breaking out of a creative slump. The picturesque countryside looks like a great place to get some work done, and it probably would be if it weren’t for all the damn people. The local population of boisterous, eccentric characters may just be the friends Handa needs to get his calligraphy back on track, assuming they don’t drive him insane first. 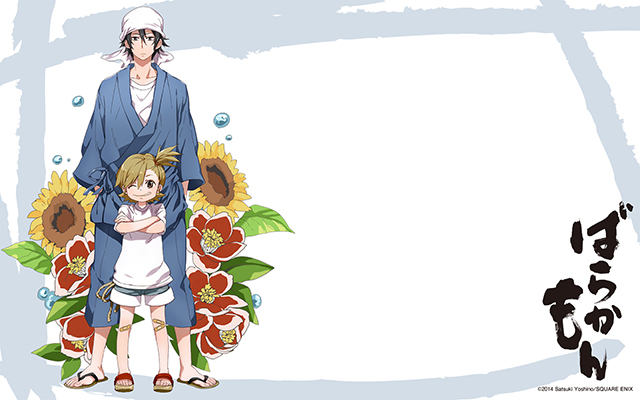 Barakamon nails all the elements that make for a good slice of life series. The characters are fun to watch, but authentic enough to be endearing. The setting is beautiful, and the series as a whole has a relaxed, contemplative atmosphere, which is occasionally broken up by sidesplitting humor. It also offers a fascinating look at Japanese calligraphy, along with some insight into the fickle nature of the creative process. I adore shows like this, and Barakamon is a solid entry in the genre. Give it a go over at Funimation. 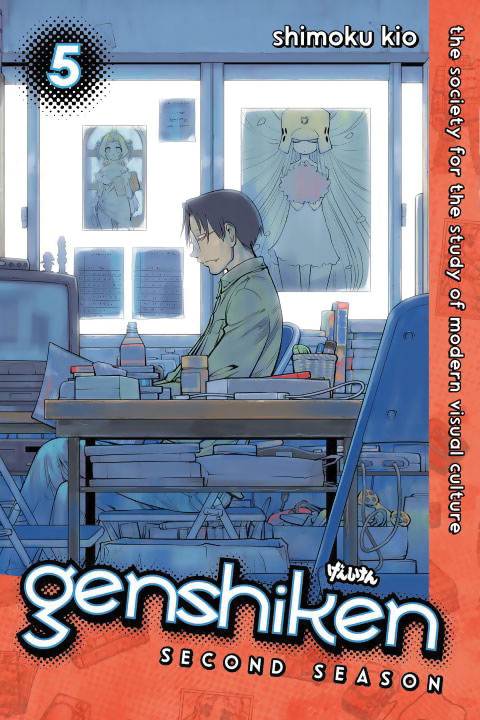 Geeks love series about geeks, and Genshiken has been the standard bearer for otaku humor for quite a while now. The fictional college club has been around for over a decade, which makes me feel really old. It’s captured the ebb and flow of anime, manga, and gaming culture quite well over the years, while also crafting some fascinating, relatable characters. It’s an easy series to relate to, and one with a lot of important things to say about what it means to care passionately about a hobby. Go. Buy. Read. Enjoy.

In the News: Closing Shop

This was a bit of a slow news week, with one sad exception. US anime retail site Anime Nation closed down after being around for 20 years. Regardless of your anime source of choice, it’s always a bit depressing to see one of the competitors in the market go away. It’s a sign that things are moving towards one or two big sellers, even though the market itself remains fairly healthy. So long, Anime Nation. You will be missed.

That’s all for this week. Come back next time, where hopefully I’ll have some better news to recap.