Anime fans, like anyone else, can be more than a little stubborn when it comes to the subject of favorite and least favorite genres. We like to think that we know what we like, and we’re absolutely certain of what we don’t. Every once in a great while, though, a series comes along that challenges us to rethink our supposedly set-in-stone opinions. This article is the story of Love Live! School Idol Project and one (very) skeptical anime columnist. 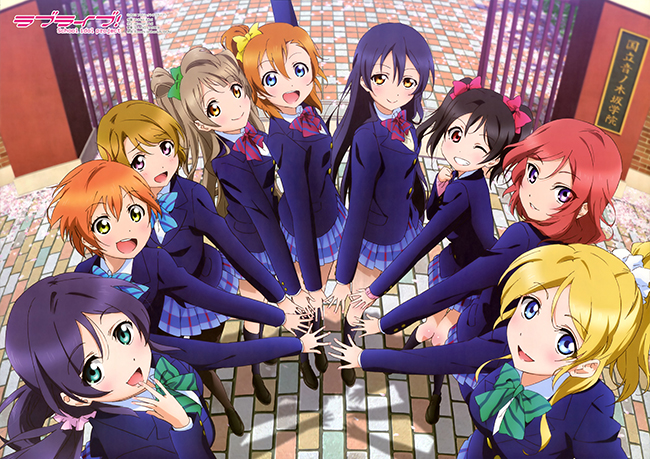 Eli is the best character, and I will RESPECTFULLY DISAGREE with anyone who says otherwise.

When the first season of Love Live! came out at the beginning of 2013, it flew entirely under my radar. At the time, I was spending my time on “smart” titles like Psycho-Pass and Space Brothers. Clearly, I thought, some silly idol series wouldn’t be able to hold my interest. After watching a few episodes of The Idolm@aster back in 2011, I was convinced that the genre simply wasn’t my cup of tea. In many ways, my stance on the matter was reminiscent of the Dr. Seuss book Green Eggs and Ham. I would not watch it here or there. I would not watch it anywhere. I would not watch this idol show. My answer would always be no.

My eventual decision to give Love Live! a chance was the result of many small influences, a process that began long before the series ever aired. Genuinely good shows like Kids on the Slope and Beck: Mongolian Chop Squad had previously convinced me that music and anime could play well together. Not-quite-idol shows along the lines of K-ON! and Tari Tari also proved entertaining enough to erode my ironclad refusal just a bit. The final blow came when I reviewed Wake Up, Girls! for my old web show at the beginning of 2014. The movie-length first episode was the first time I’d seen an idol series tell a compelling story. It was good enough to lift my personal ban on the genre, even though I stopped watching WUG after writing the review. 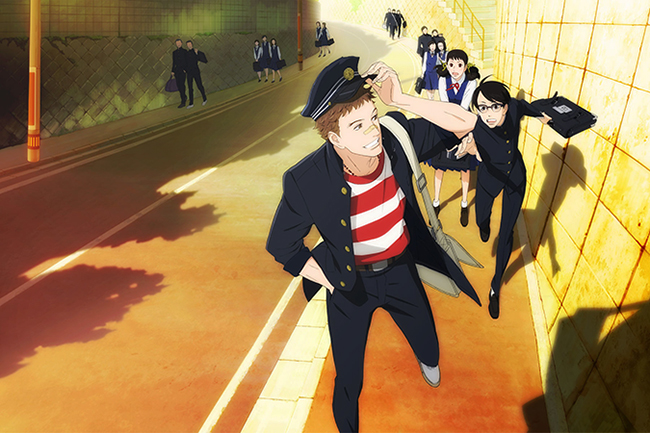 But seriously, go watch Kids on the Slope. Do it right now.

Fast-forward to spring and the inevitable flood of anime preview guides. When it came to the new season of Love Live!, most of my go-to critics had a healthy amount of praise to offer, even the ones who didn’t care for the genre as a whole. FINE, I thought. I’ll try season one, but I’m not going to enjoy it. I do not like J-Pop and ham. I do not like it, Sam-I-Am.

Damn it all, I enjoyed it. There’s a scene near the end of the first episode where the main characters do a musical number in the middle of the street, and I surprised myself by not rooting for them to get hit by a car. It didn’t take long to go from “Wow, I don’t hate it” to “I actually like this show.” Love Live! quickly establishes a balance of contagious enthusiasm and self-deprecating humor that steamrolls any minor faults or logic issues. (But seriously, who’s performing all the pop music instrumentals for their songs?) A conspicuous amount of effort goes into developing the characters beyond the usual genre archetypes, and that effort pays off in the emotional punch of later episodes. The series didn’t need to be this good to be a hit with genre fans, but that extra bump in quality is what lets it win over outsiders like me. 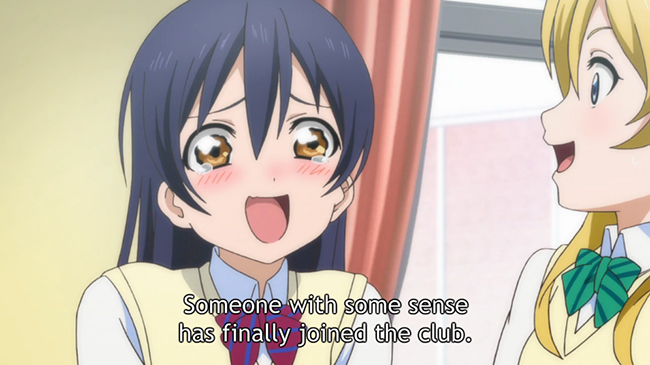 Normally the show’s “voice of reason,” Umi’s occasional lapses in sanity are an absolute riot.

So, yes, I enjoyed the first season. Yes, I’m probably going to marathon the second season in order to catch up to the simulcast. Even so, it still feels a bit odd to admit that I’m a fan of an anime series about teenage pop stars. I may be going kicking and screaming, but I’m slowly accepting the fact that I genuinely enjoy this television equivalent of caffeinated sugar. So whatever your Green Eggs and Ham genre is, give it a shot. Look for the best example of whatever you refuse to watch and jump right in. As for me, I will not buy the Blu-ray set. I will not buy the Blu-ray… yet.