Welcome to another edition of Channel Chaser! For those out there who, like myself, are fans of Doctor Who, you may remember some passing references to a group called “Torchwood” over the course of the series. Not only is the group central to the plot of at least one season of Doctor Who, but the writers even saw fit to give it its own spinoff series. And it’s quite good, really. That is, if you can get over how unrelentingly dark it is. 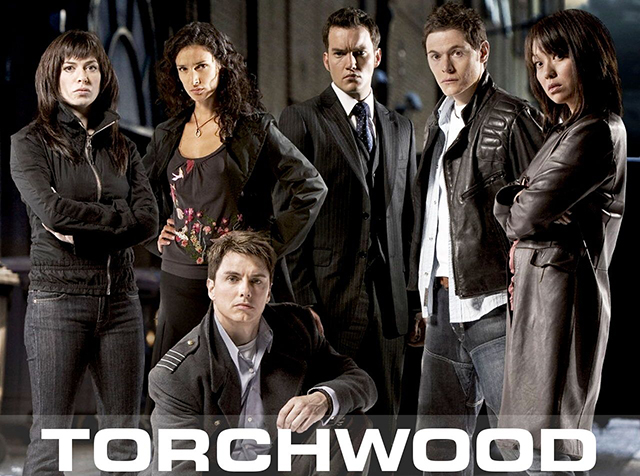 A bit of background for those who may be unaware: the story of Torchwood centers on Gwen Cooper, a police officer in Cardiff, Wales, who comes across a rather strange case that she quickly realizes involves things not of this world. That’s when she runs into Torchwood, a team of scientists and specialists “outside the government and beyond the police” whose job it is to investigate paranormal incidents and possible alien incursions on Earth. Convinced into joining Torchwood by its leader, the enigmatic Captain Jack Harkness, Gwen works with medic Owen, tech genius Tosh and office boy Ianto to protect the planet from all the threats that come from our universe and even beyond.

Deviating greatly from its parent show Doctor Who, Torchwood is much more like a procedural cop show, albeit with sci-fi overtones: kind of like a British version of The X-Files. The show also has a much darker and more serious tone than the often epic and light-hearted adventures of the Doctor and his companions, and this is noted particularly by Captain Jack, the only main cast member to have had direct contact with the Doctor (he was a companion on several occasions). I was at first very put off by this change of pace, and thus struggled through watching the first few episodes, especially because as compared to the intriguing and friendly Doctor, the Torchwood team is made up of such secretive and standoffish people. 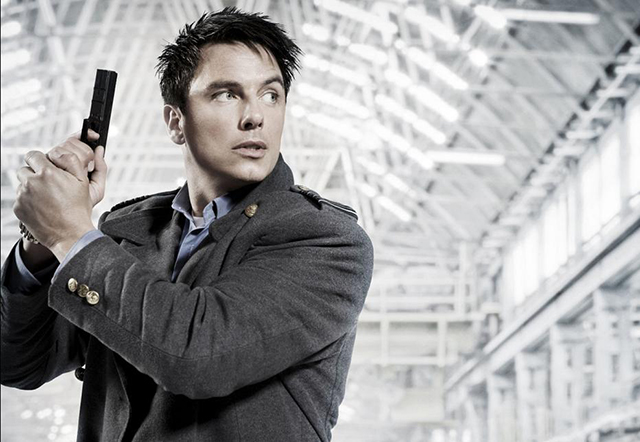 But once I decided to give the show a chance and judge it on its own merit, it’s actually quite engrossing. I’d imagine you will probably like Torchwood a lot more if you haven’t already watched Doctor Who, as many more things are left unanswered that way, including the nature of Jack’s immortality. Yes, that’s right-Jack is an immortal. He can never, ever die, no matter how many times he gets shot, stabbed, blown up, or incinerated. Jack was well liked in Doctor Who for being a roguish good guy with a bit of a rough edge and a dark side, and that darkness is well played up in Torchwood. Jack often has the answers the other characters lack, and he doesn’t like sharing them, which always puts him a bit at odds with them, especially Gwen.

As a relatively short series, Torchwood enjoys a normal sort of episodic plot format over the first two seasons, with the latter two being serialized and shorter installments with continuous stories and guest characters. I have to say that while the third season, “Children of Earth”, is definitely the more visceral and emotionally impactful of the two, I think the fourth season, “Miracle Day” is greatly underrated, with amazing guest performances (mostly notably by Bill Pullman) and a highly original and fascinating premise. It’s made even more interesting in that as of the opening of “Children of Earth”, Torchwood is effectively disavowed and made a rogue agency by the government after their base in Cardiff is destroyed. As a result, the only two surviving members of the original team, Jack and Gwen, along with Gwen’s husband Rhys, have to live the rest of their lives on the run. But with the ending of “Miracle Day” ambiguous and the fate of the series currently resting in an “indefinite hiatus”, it’s unclear if we’ll ever see Captain Jack and the team again. 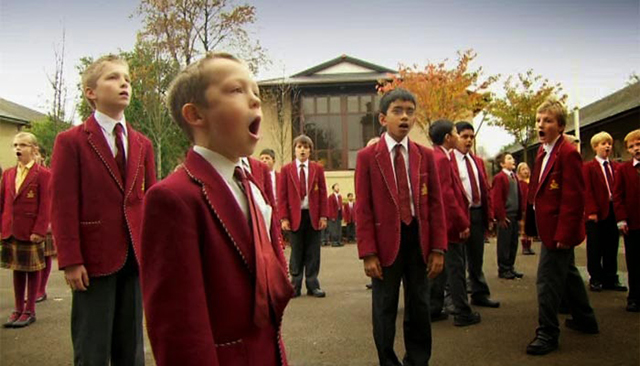 That’s a real shame, because Jack is the main reason to watch this show. John Barrowman became a fan-favorite character on Doctor Who for a reason: not only is he a mysterious, alluring and charismatic leading man with a classy taste in clothes and a quip ready for any situation, but he also has just the right amount of secrets and darkness to keep you constantly doubting his motivations. Is he really a good guy, or is he just manipulating events for his own ends? As stated before, the character’s carryover makes for an interesting commentary on the difference between traveling with the Doctor and working at Torchwood: in real life, situations rarely end happily for everyone, there are always consequences to our actions, and sometimes things just don’t turn out as planned. The show does lighten up considerably during the second season… just in time for your soul to be crushed by the destructive weight of “Children of Earth”. Only in the best way possible, of course.

My only real complaint about Torchwood is that aside from Jack and Gwen, none of the other characters are played up to their full potential in my view. Ianto is a glorified coffee boy through much of the first season, only showing that he has some kind of value once he starts a relationship with Jack. Tosh and Owen are given their own episodes, sure, but I see that more as a cop-out than an actual attempt to get us to like them. This applies especially to Owen, who is patently unlikeable in the early episodes. But I suppose dying and then enduring a living death for a couple of episodes sort of makes up for that.

Sure, Torchwood is no Doctor Who, but it’s not really trying to be, either. It’s taking a much different, more human perspective on the same kind of wild and crazy universe, but with some of the heavier, darker material that Doctor Who generally avoids. What happens to the people that the Doctor leaves behind? And what happens when the world needs saving and the Doctor doesn’t turn up in the nick of time? Well, Torchwood has to get down and dirty to do the best they can, even if it means making some huge sacrifices. If you’ve got a taste for the weird and some adventure on the side, followed up with a gut-punch of reality, then this is the show you’ve been waiting for.