I’m getting extremely excited for the next installment of Super Smash Bros. You could argue it’s the only game franchise that draws the hardcore gaming audience to Nintendo consoles (and as such I expect a surge of Wii U sales to occur around the time of Super Smash Bros.’ release later this year). Smash Bros. brings together two very vocal communities in the gamingsphere: the fighting game crowd and nostalgic Nintendo fans. Even before this latest Smash Bros. game was revealed, these passionate fans sent virtually endless suggestions for what they want in the next game to series mastermind Masahiro Sakurai. Even as we now get daily updates on the Smash Bros. official website, fans are still blogging and commenting about what they want to see in the new game: characters, stages, music remixes, so on and so forth.

But you know what’s missing? A humble reminder to Mr. Sakurai about what we don’t want to see in the latest Super Smash Bros. Thus, I present my own suggestions for what should be removed from the Wii U Smash Bros.… 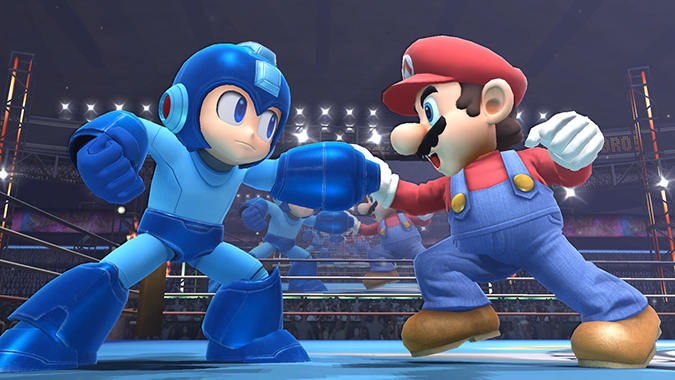 Eliminate “clone” characters from the roster.

I guess I should get the big one out of the way first. Even during Super Smash Bros. Brawl’s development, Smash fans were extremely outspoken about removing characters that share the same (or very similar) move-sets. The problem was not solved with Brawl. While some clone characters from Super Smash Bros. Melee such as Dr. Mario and Pichu were removed, other clone characters were added (Wolf, Lucas) while some clones from Melee either remained (Ganondorf, Falco) or were replaced with a new character model (Young Link/Toon Link). This time around, we want to see some more variety, especially considering Sakurai said the new game’s character roster will not be as large as the one in Brawl. 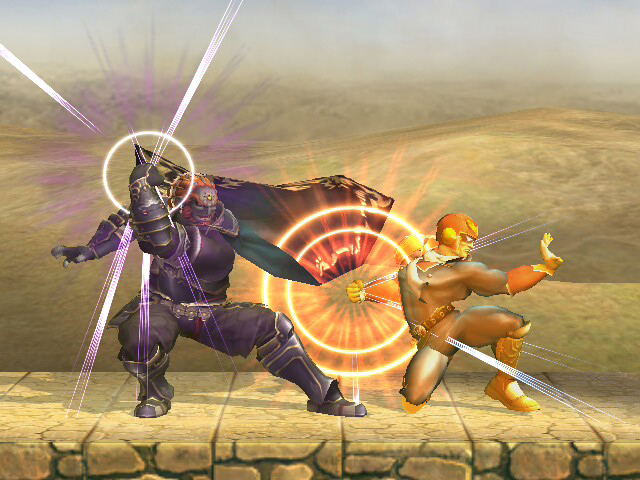 Of course, we know that one clone, Toon Link, is already in the game. Hopefully Sakurai can give him some new abilities this time around, to better differentiate between Toon and regular Link. At the very least, Toon Link’s Final Smash could be different instead of sharing the “Triforce Slash” with his more realistic counterpart. I always thought it would be cool for Toon Link to use the Wind Waker to summon a huge windstorm that could blow enemy combatants off the stage… No need to pay me for that one, Sakurai. That suggestion is on the house.

Either remove the difficulty/tediousness in unlocking characters and stages, or make unlocking them a fun challenge.

When I first played Super Smash Bros. Brawl on my Wii U, I started with a clean slate because a malfunction in my Wii prevented me from doing a data transfer. And what a pain it was to re-unlock everything. I found a “quick cheat” online that allows you to rack up 450 Versus matches fast (thus unlocking all characters), but it still took me several hours of mashing the Start button to reach that point. But it was a lot easier and faster than unlocking every character through “The Subspace Emissary,” the lackluster single-player mode in Brawl.

Here I see two possible solutions. For the players who want to unlock everything quickly and easily for a full multiplayer experience, there should be an easy option to do so. And for the players who want to feel rewarded with a single-player experience, Sakurai should make one that focuses on fights and fight-related challenges rather than story; perhaps a beefed-up version of the series’ staple Event Matches would suffice. Maybe even upgrade the Smash Bros. series’ traditional fighting teams into a full-fledged foe.

Whatever single-player experiences we get, Sakurai, just promise me we don’t have to fight Mr. Tron-With-Butterfly-Wings again. Worst. Final boss. EVER. 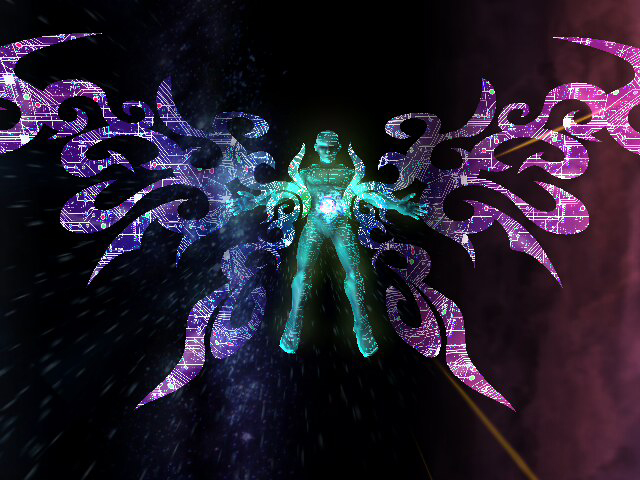 I have a screenshot of a stage that I want you to look at. Here, take a look. 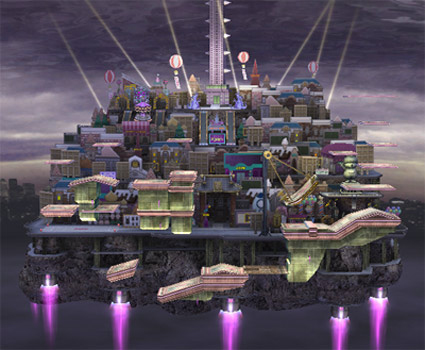 You see that monstrosity? That’s New Pork City. You might not remember it because it’s the stage in Brawl that nobody wanted to play. Why? Because the stage was so huge and so open, fights on this stage devolved into nothing more than wild goose chases. Sakurai reasoned that people liked Melee’s Hyrule Temple stage because it was big, and thus made a bigger stage in Brawl. And boy, was it a mistake. Luckily screenshots for the new Super Smash Bros. have so far displayed stages that are quite simple, on small areas that contain one or two small platforms. You’ve got nowhere to go; you might as well fight. Smaller stages are perfect for epic Smash Bros. fights, and thankfully it looks like Sakurai realizes that developing the new game.

I am hopeful that the Wii U and 3DS installment of Super Smash Bros. will be a huge improvement over Brawl regardless, as it seems Sakurai has been implementing tons of suggestions from the passionate Smash fan community. I was also going to mention how random-chance tripping, added in Brawl, shouldn’t return in the sequel. But then I learned that Sakurai confirmed last year that the controversial feature is not in the next Smash Bros. Whether or not all of my suggestions become a reality, the simple fact that Sakurai is listening to his fans gives me confidence that the new Super Smash Bros. will be the best game to grace the series yet.