A great prophecy was foretold on the Internet this week. The brilliant bearded bespectacled deity of the PC gamers, Gabe Newell himself, descended upon Reddit, making an account to deliver his divine word to the gaming world. So it was spoken, and written in the Book of Steam: 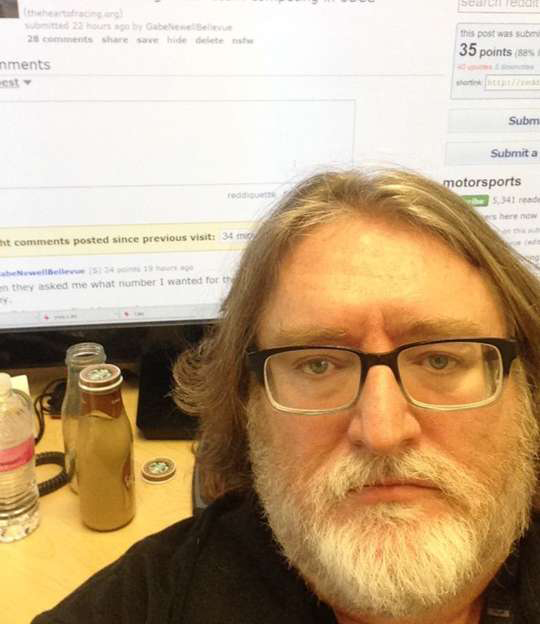 Okay, so Gabe didn’t have a Valve-related message to give to the Reddit community; he was just promoting a charity. But the fact that he finally joined an online community that consistently praises his work at Valve Corporation is one tiny event that can ring in what will potentially be a big year for the Bellevue, Washington software company.

Since Valve’s announcement last September revealing their latest project, Steam Machines and the Linux-based operating system SteamOS, gaming communities are wondering if Valve’s move into hardware will be enough to stir up some new competition in the console market. It’s very true that Valve has a strong customer base, with Gabe noting recently at this year’s Consumer Electronics Show that Microsoft’s three million Xbox One sales in 2013 pale in comparison to Steam’s 65 million active users. How many of those 65 million Steam users are willing to step away from their gaming PCs in favor of a Steam Machine? Probably not many.

But there’s a chance in the console market right now, a chance for an innovative product to make some new competition for Sony, Microsoft, and Nintendo. A chance for a company with better financial backing than Ouya to try and achieve what Ouya failed to; a company like Valve. 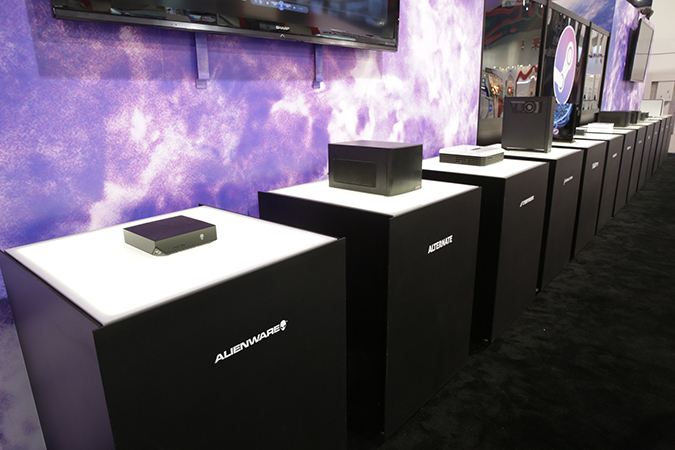 A few observations have suggested to me lately that console gamers are looking for something different. The PlayStation 4 certainly has been selling well, and Xbox One sales have been about average with the three million 2013 sales Microsoft boasted about. Though I love the one I just bought, sales of the Wii U have been atrocious, with Nintendo failing to meet its sales projections for the consoles yet again in 2013. There is a hole, a small hole but a hole nonetheless, that Valve can fill entering the console market.

Heck, Valve may even steal some of Nintendo’s thunder. Nintendo has historically been known for its innovation in gaming technology, particularly in the past eight years. Valve is partnering with Oculus VR to bring the Oculus Rift virtual reality headset compatibility to Steam games. The Oculus Rift has gamers intrigued in terms of its potential, and if Steam Machines are capable of using the technology before any other console that will put Valve’s hardware in a great position.

It’s going to be tough for any company, big or small, to break into a console market that has been dominated by three major players for the past ten years. Ouya tried it and failed to find the right niche. Valve has the potential to pick up where the Ouya left off, but with a more effective outreach and brand identity that could have console gamers grabbing Steam Machines for their living rooms.