Titles That Give The Wrong Impression 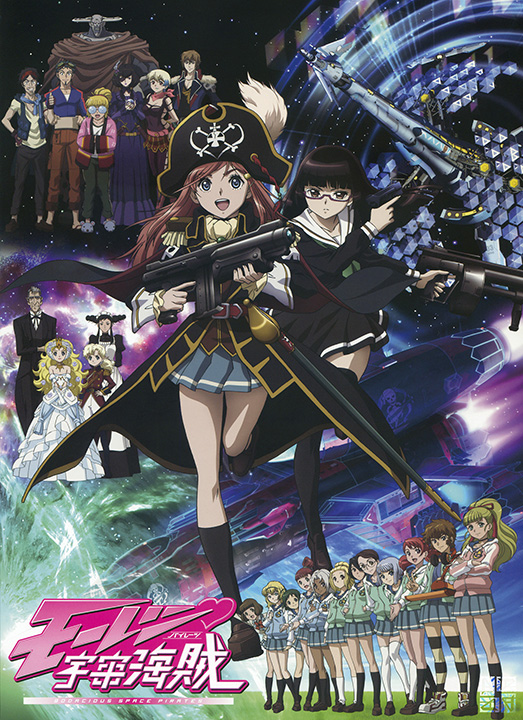 There was a healthy mix of laughter and sighs when the English simulcast and eventual dub of Moretsu Pirates was effectively stuck with the name Bodacious Space Pirates. Admittedly, having a title that sounds like it belongs on the cover of a softcore porn film can help generate some buzz before a show comes out. However, when the title implies oversized bosoms in zero gravity and the series instead delivers a smart sci-fi storyline that’s effectively devoid of gratuitous cleavage shots, there’s bound to be quite a lot of confusion. A misleading title can hurt a show’s chances of success by disappointing fans who expect what the title implies and scaring away fans who might enjoy what the series actually delivers. 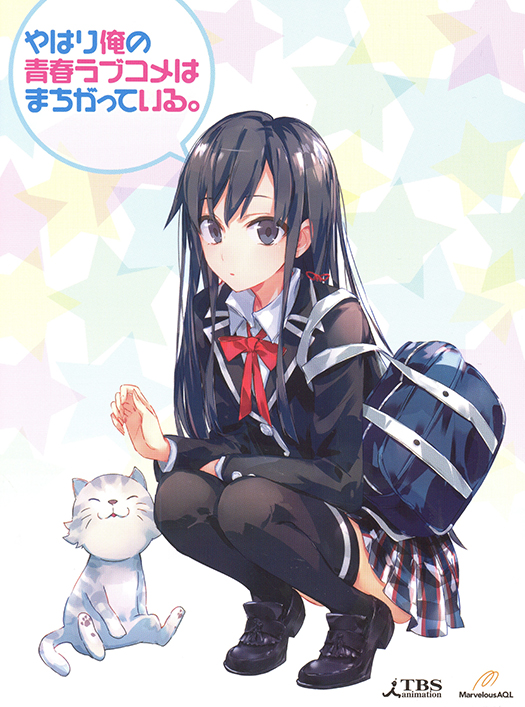 How can I remember my show’s title when its bigger than my own head?

This particular offense is especially common among anime based on novels, although they certainly don’t have a monopoly on syllable overloads. There’s really no solid excuse for naming a simple high school comedy Yahari Ore no Seishun Love Come Machigatteiru (translation: My Youth Romantic Comedy is Wrong as I Expected). The first person to deliberately break the rule of keeping titles short and sweet was reasonably witty. Everyone else needs to just give it a rest. And don’t even get me started on WataMote (full title in English: No Matter How I Look At It, It’s You Guys’ Fault I’m Not Popular!).

Titles That Require A Detailed Explanation 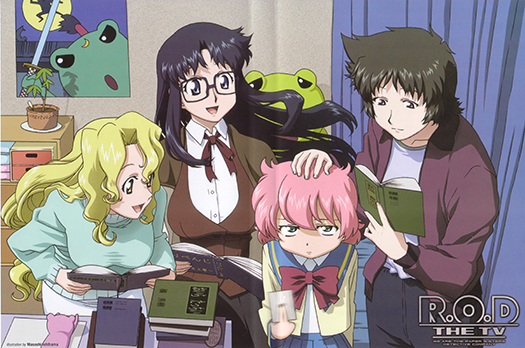 Cheer up, sis! Our title isn’t THAT bad!

Once upon a time, someone decided to combine the characters from Read Or Die and Read Or Dream (two manga series set in the same world), and make one big anime starring all of them. The result was a very cool show about secret agents with paper-related superpowers that was released in the U.S. with a terrific English dub. Unfortunately, the result was called R.O.D.: The TV. The official explanation is that R.O.D. doesn’t stand for Read Or Die or Read Or Dream, and is just a meaningless acronym that reflects the fusion of the two series. Personally, I just refer to it as Read or Don’t and hope that people don’t notice the half-dozen DVD cases on my shelf with ROD printed on them in big, friendly letters. If they do, I essentially have to give them the lengthy explanation that you just read, whether they want to hear it or not. Great series, absurdly difficult to recommend to a friend.

I suspect I’ve only just scratched the surface here, but I’ll leave the rest to you, dear reader. Are there other things not to do when coming up with an anime title? What’s the worst offender of all time? The world may never know.