We finally made it through 2013, a year that was quite an exciting one for gaming. We saw sales records break across the board with the launch of Grand Theft Auto V, the final two next-gen consoles released in November, and I can say I played so many independent games that I’m starting to really appreciate the rise of the indie gaming scene. And yet, there’s still so much I want to see happen to gaming in 2014: games I want to play, characters I would like to see more frequently, and even some changes I’d like to see in various fandoms. With that in mind, I compiled a few New Year’s Resolutions for the gaming community to consider this New Year’s Eve: 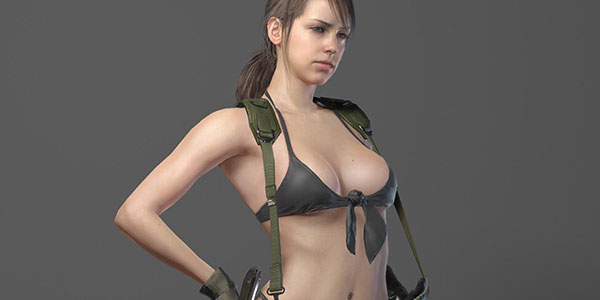 This is probably wishful thinking for the most part. So long as overly masculine games like Grand Theft Auto exist, skanky-looking women are always going to be used to sell video games to some capacity. But after outcries this year such as the response to Hideo Kojima changing the look of Quiet for the upcoming Metal Gear Solid V: The Phantom Pain, it is clear that the gaming community is getting fed up with developers selling their games using such an immature concept. Looking on the positive side going into 2014, there are many game companies who are beginning to develop more dynamic female characters. This year we got to know a mysterious girl that can walk between universes in BioShock Infinite, a fourteen-year-old girl fighting against hordes of Clickers in The Last of Us, and in the indie scene we even got to know a teenage girl struggling with her sexuality in Gone Home. Looking to the future, just the other day the final design for Call, the heroine character in the highly anticipated Mighty No. 9 was announced, and she looks pretty sweet. Seeing how far we are coming in making strong female characters gives me high hope for what we can see in 2014.

2. Let’s give the Ouya one more chance. 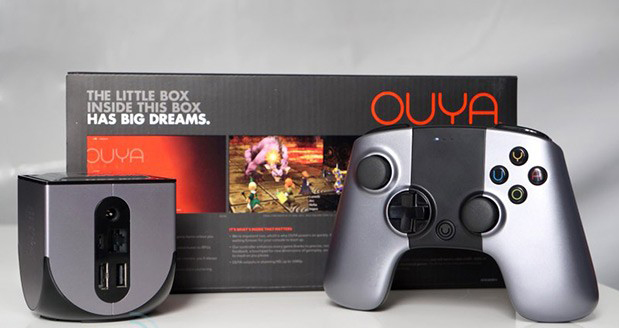 I may spark a war by saying that, as earlier this year we saw an overwhelmingly negative response from people who supported the Ouya microconsole on Kickstarter. I’m more than willing to admit the Ouya had a shaky start, but at the same time I see the potential it still has, which is mostly through its library of exclusive games. Yes, some of the Ouya’s exclusives are god-awful (looking at you, The Amazing Frog?), but if you have played some of the more popular exclusives like Towerfall, you will think the Ouya can generate enough drive to climb back up from the hole it initially dug for itself. If more developers rally behind the Ouya and produce more fun exclusive games for the console, the Ouya deserves one more chance to grab our attention.

3. Okay, Wii U. It’s time to end your software drought. 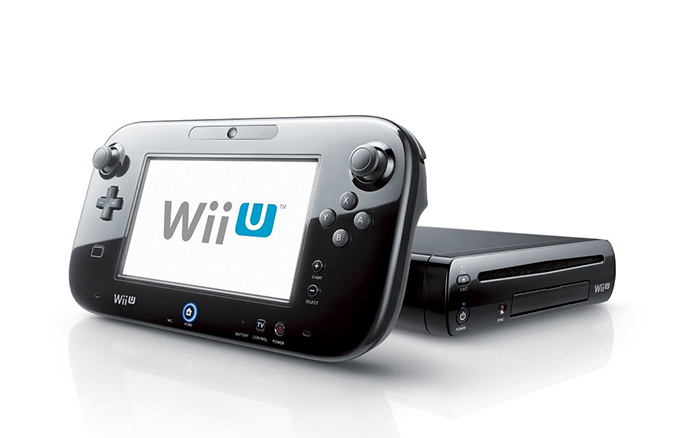 I made a simple observation this week when I saw Club Nintendo members voted on their favorite Wii U game of 2013. Beating out Super Mario 3D World for the top slot was The Legend of Zelda: The Wind Waker HD. That’s right, a Nintendo game originally developed two generations ago for the Nintendo Gamecube was the top Wii U game for Nintendo fans this year, clearly showing Nintendo needs a bit more variety in their software library. Luckily, this New Year’s Resolution should be met by the end of next year. I’m already hearing Nintendo fans talking up Mario Kart 8 and the new Super Smash Bros., and who knows what other game announcements Nintendo is hiding up its sleeves? Like its predecessor, the Wii U was off to a slow start. Since then, we had a decent wave of games hit the console in the last month or so, and I’m certain the tsunami will hit come next year.

4. Give Valve some credit, already! 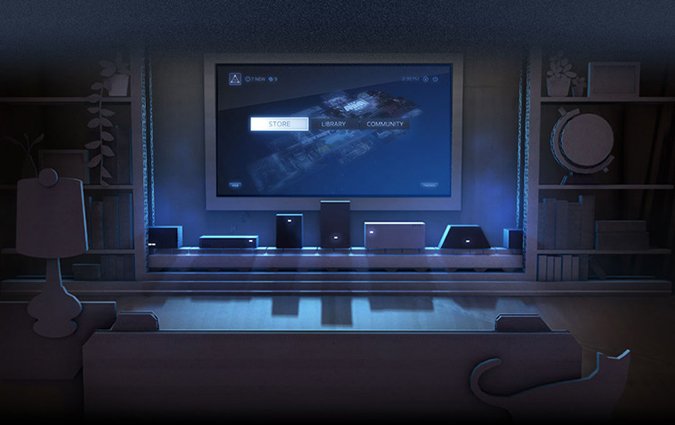 Seriously, this happens every time Valve makes a big announcement. I, for one, am extremely excited for Steam Machines to come out of beta so I can finally play my massive Steam library in my living room. Yet there are still those Valve fans that are complaining that Our Divine Lord Gabe Newell has said not a single word about a new Half-Life game. Sure, I’d like to see a release of Half-Life 3 at some point, but I’m sick of hearing the same joke over and over, after any announcement Valve makes, big or small. Give Valve some credit, they’re likely about to shake up the console gaming market as we know it and yet the fans still can’t get their mind off of the continued adventures of Gordon Freeman. Let’s start getting excited for Steam Machines, and worry about killing headcrabs later. Who knows, now that the next generation of consoles is out, maybe we will see a new Half-Life in beautiful HD… For now though, we must be patient and in the meantime appreciate all that Gaben has given us.

Happy New Year to all of my gaming brethren, and here’s to 2014, the first full year of the new console generation, and what it may bring.