Welcome back to Channel Chaser! Today, I’m going to be talking about a subject that has caused me, and I’m sure many other people, a lot of grief in recent years: the gradual destruction and self-loathing legacy of what was once one of the best channels on TV. In case you hadn’t figured it out by the title of this column, yes, I’m talking about you, Syfy. And I’ve got a serious bone to pick. 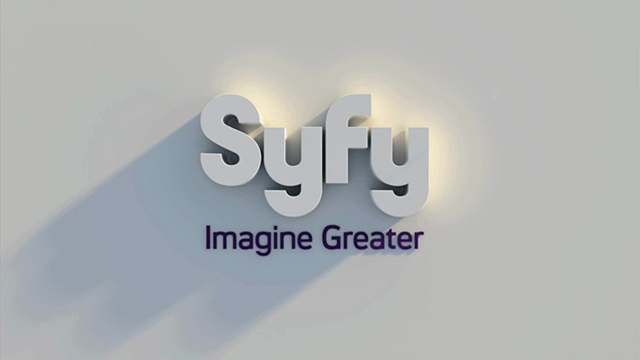 Back in the day, when I was much younger, science fiction as a genre was my life…oh, who am I kidding? It’s still pretty much my life. The point is that I was into it from a very young age, and I entirely credit Syfy for doing it. This was, of course, before the tragic rebranding campaign that completely emasculated the channel for the next several years; when it was still known as the good old Sci-Fi Channel. Since I was, and still am, an early riser, I was up at 6 a.m. every day to watch the early-morning reruns of old classics like Lost in Space and Voyage to the Bottom of the Sea. Then I’d head off to elementary school and get home just in time for my daily dose of Star Trek, Stargate, and maybe even some X-Files, too. Good times indeed.

Even in the mid-adolescent years of my life, Sci-Fi was still going strong. Stargate played almost every day between reruns and churning out new episodes that made it one of the longest-running sci-fi shows in history, without sacrificing on the quality…well, much. Some new and offbeat shows like Eureka and Warehouse 13 also injected some much-needed pizzaz and fun into the channel. Sci-Fi even reached the pinnacle of achievement with the production and release of the reimagined Battlestar Galactica, one of the most successful shows on TV and widely regarded as the most popular sci-fi program of all time.

It seemed like nothing could ever go wrong. Until, of course, it did. Spectacularly. For some ungodly reason that I still can’t really understand, in 2009 the channel decided that it needed to revamp its image in the eyes of the public, and thus transitioned from Sci-Fi to “Syfy”, the hip and cool version of the spelling apparently. The channel then proceeded to take the entirety of its reputation and, in my eyes at least, flush it down the toilet with a barrage of garbage shows and movies that ruined its appeal completely. I mean, Sharknado is a thing that happened. Need I say more?

If I may, I’d like to frame this entire argument in a simpler way. Let’s use the typical model of a young boy’s social development, for example. When you’re young, you like the things you like, and you don’t really care what other people say. If you’re into things that society might perceive as “geeky”, you do it with no shame whatsoever because you’re too young and naive to know any better. This is where Sci-Fi was before its rebranding: they aired what was in the genre they were named after and catered to a very niche but faithful audience with quality programming.

Then, of course, here come the adolescent years: those times in middle school and high school when you suddenly realize, “Hey, I actually do care what people think about me. I want to be accepted. I want to be cool, too!” And so you make compromises: first, maybe a new nickname (Syfy). Then, you start getting into things you don’t really like just because then you might not sound like such a loser (to borrow from Syfy’s altered lineup and the immortal words of Matt Smith, “I like wrestling now. Wrestling is cool. Oh, and I like reality shows. Reality shows are cool, too.”).

Before you know it, you’ve constructed this entirely new personality for yourself that is completely false, but done for the sake of fitting in. Don’t even lie. You know you’ve done it. Gone are the days of original programming that’s not awful and classy reruns. Now we watch WWE Smackdown, Fear Factor-type scare shows, and made-for-TV movies that are made solely to make fun of the genre the channel was based on and be laughably awful. And when Spike, that oasis of manly-men in the television desert, airs more Star Trek: The Next Generation than you do, you know there’s something wrong with this picture.

But why am I complaining about this now, you may ask? Well, as it happens, it’s because I think there may now be light at the end of the tunnel. There have been some promising developments over on the old Syfy recently. No, I’m not talking about Z-Nation: while it was an effort with the heart in the right place, I don’t think TV needs another bad Walking Dead rip-off right now. 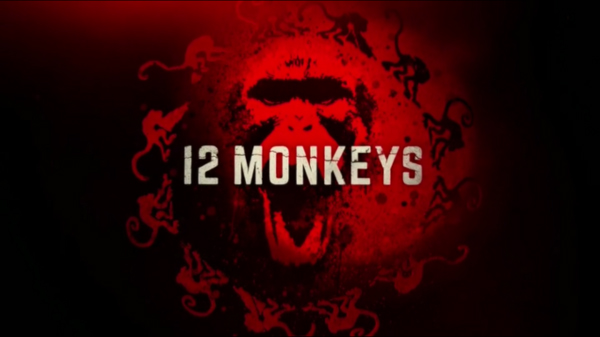 Instead, I’m looking to the recently started series 12 Monkeys, as well as the upcoming show The Expanse. For those of you who don’t know, 12 Monkeys was a Terry Gilliam movie starring Bruce Willis that involved a prisoner being forced to travel back in time and avert the end of humanity. I have high hopes for the series because–spoiler alert–the movie was really great. I’m very interested to see how they develop the plot in a more linear fashion and really explore the world that is established in the movie, without the possibility of a sudden twist ending like in the film. Additionally, The Expanse is based on a popular sci-fi book series about a space detective and some interstellar renegades: sounds like some good old-fashioned, Sci-Fi style fun. I don’t know the books very well, but I look forward to seeing what this new show’s got.

Will these shows actually pan out and manage to avoid the stench of terribleness that has tainted Syfy’s reputation in these past few years? Has Syfy finally grown out of its troubled adolescence as a channel and become comfortable enough with itself to return to the programming that is true to its foundation and that it used to do best? I really hope so. But then again, I’ve always been an optimist about these things.